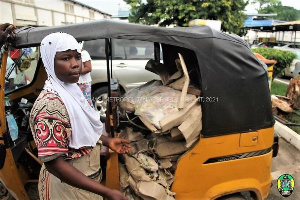 The vigilance of some city guards of the Kumasi Metropolitan Assembly (KMA), has led to the arrest of two people suspected to be part of a syndicate involved in unwholesome meat trade in the metropolis.

They included; a woman, identified as Abiba, and her accomplice, Kwadwo Asare, who were rounded up and handed over to the Nhyiaeso-Ridge Police.

This was after she had off-loaded some cartons of unwholesome chicken meant to be transported to Asuofia in the Ashanti Region.

According to the PRO, following the woman’s arrest, she led the city guards to her suppliers at the Asafo Market, where Asare was also apprehended. 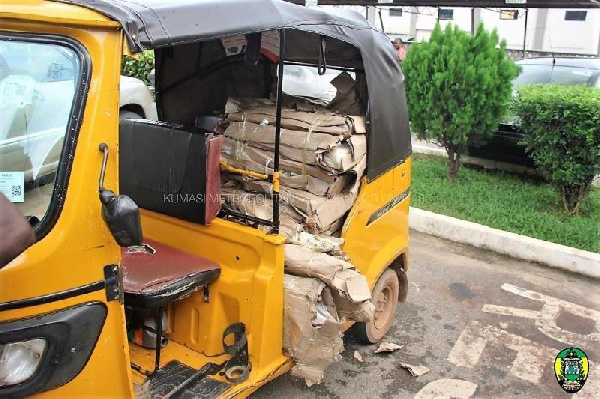 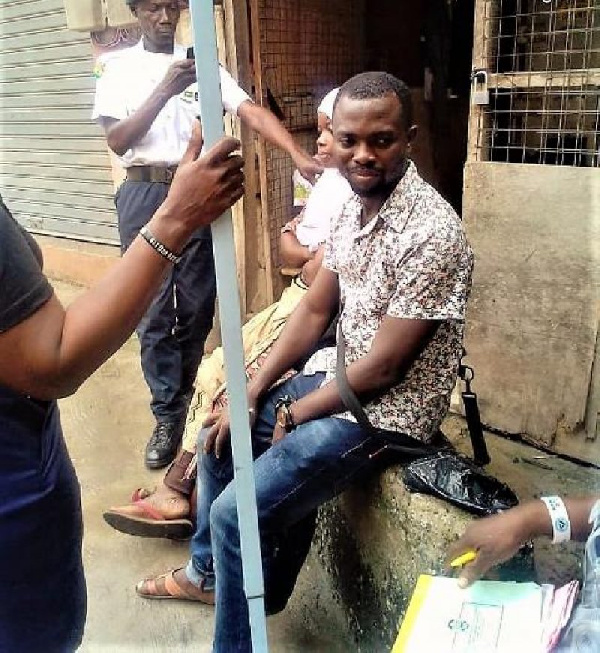 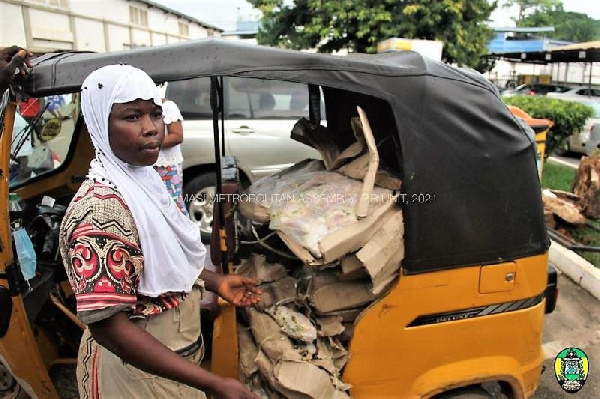 In all, 15 cartons of unwholesome chicken were seized from the culprits.

3 persons on motorbike crushed to death at Asuboi