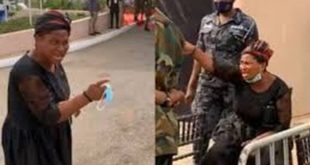 The Electoral Commission (EC) has said it is currently investigating over 24,000 cases of multiple registration in the just-ended limited registration exercise.The process which commenced on June 17 and ended on July 7, was to register Ghanaians who have turned 18 since the last registration as well as those who, for one reason or another, have never registered to do so.It also formed part of the Commission’s preparations towards the election of MMDCEs slated for December this year.In all about 1.2 million people were registered, an increase in the EC’s projection of about 700,000. However the EC says its investigations into the exercise revealed over 24,000 cases of multiple registration.Dr Serebour Quaicoe, Director of Electoral Services at the Electoral Commission told Benjamin Akakpo on the Executive Breakfast Show (EBS) on Class91.3FM Thursday August 8 that: “We registered around 1.2million Ghanaians even though our target was 700,000.“We least expected that number but what we have also realised is that there were a lot of them who did the multiple registration.“As I speak we are working on it and we have identified 24,000 people who have done multiple registration.“The law is clear that if you do multiple registration your name should be deleted and we should prosecute you.”Source:Ghana/ClassFMonline.com 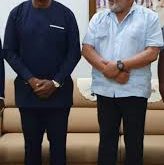 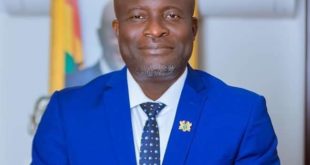