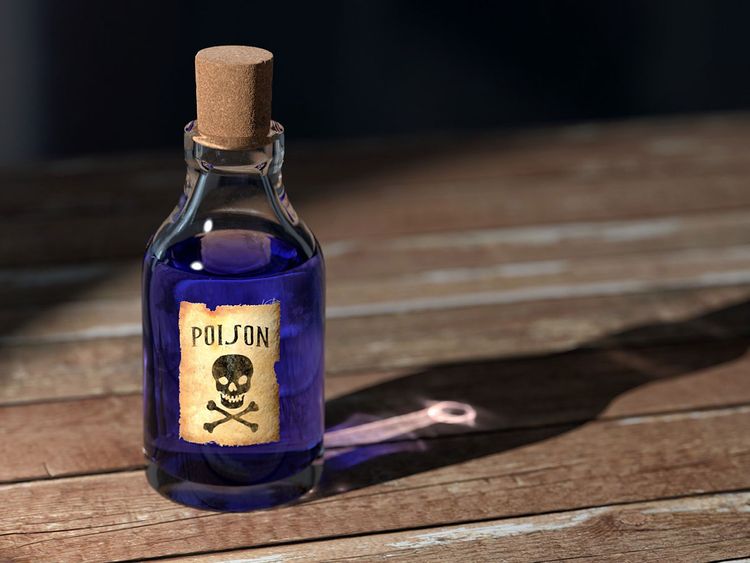 The suspect died at the hospital after being suspected of taking a poison before his arrest.

Information coming in indicate Kwame Maxwell, the suspect who killed his 30-year-old pregnant wife at Nyankyerenease within the Kumasi metro has died.

According to a report monitored by SmartMediaGh.com on TV3 midday bulletin of October 21, 2021, the suspect died at the hospital after being suspected of taking a poison before his arrest.

An Eyewitness has said Maxwell stabbed his wife, Betty, after she allegedly accused him of cheating on her.

According to their landlady, the incident happened at the dawn of Saturday, October 16, 2021 after she heard a loud cry for help from the room of the deceased.

She said she rushed to the scene where she saw the husband of the deceased stained with blood and was rushing out of the room.

“Just when I was dozing off I heard someone saying ‘he’s killing me’ just once and that was it. I didn’t hear any cry again, so I got terrified and woke up. My son woke up too. We later realised the cry was coming from the deceased’s room. So we went out, and I stood in front of the door leading to the room, while my son also stood in front of another door.”

“The man had put off all the light in the room, so it was difficult to see what was happening in the room. The man came out, and we saw bloodstains all over his hands. My son shouted that the man had stabbed his wife. So I saw him using the wife’s nightwear to wipe the bloodstains on his hand. He then left the room. I followed him while he was going out and all of a sudden he jumped the wall and left. I asked why he was rushing out, but he didn’t answer me.”

“I then came back to check on the wife. That was when my son started screaming that the man had killed the wife,” narrated the Landlady, Ama Nyarko.

Maxwell was later arrested until his demise today.

Related Topics:diedkilledmanPOISONINGPREGNANT WIFE
Up Next