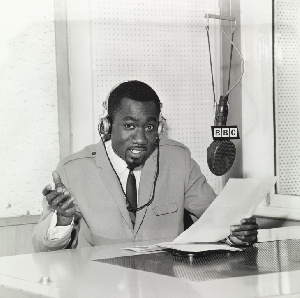 It is justified to name personalities like the ever-lovable Komla Afeke Dumor of blessed memory, and the Akkadian Sarpong of the BBC today as giants who have lifted Ghana’s name and flag high on the world stage of journalism, but when legends are lined up in that respect, well, those would definitely not be all the names.

Known more popularly as “The Magnificent Emperor,” Mike was born on March 14, 1936, in Sekondi-Takoradi, being the fifth of nine siblings.

Eghan was inspired by his civil servant father, Ben Eghan’s, passion for radio to join the Ghana Broadcasting Corporation (GBC) in 1961, after giving up a job with Barclays Bank that had been secured for him, a report by ghanaianmuseum.com has said.

For over six decades, he would ply a trade as a disc jockey and radio presenter, hosting programmes at the GBC and the British Broadcasting Corporation (BBC)’s BBC World Service.

“He was the master of ceremonies for the historic concert in Ghana Soul to Soul, which took place at Black Star Square in 1971 and showcased many prominent African-American artists alongside Ghanaian musicians,” the report stated.

While with the BBC World Service in 1965, Mike hosted the programme, Music with African Beat, for four years. Leaving the BBC, Eghan returned home to work with GBC, wanting to contribute to the development of Ghana.

“The veteran Ghanaian broadcaster, Mike Eghan, has disclosed that the six decades of his life that he spent as a radio broadcaster brought him a lot of fame but not much money,” the report added.

Now 85-years-old, Mike Eghan has also won several awards, including the Grand Medal Civil Division, for his meritorious service in the media. He currently lives with his family in Accra. 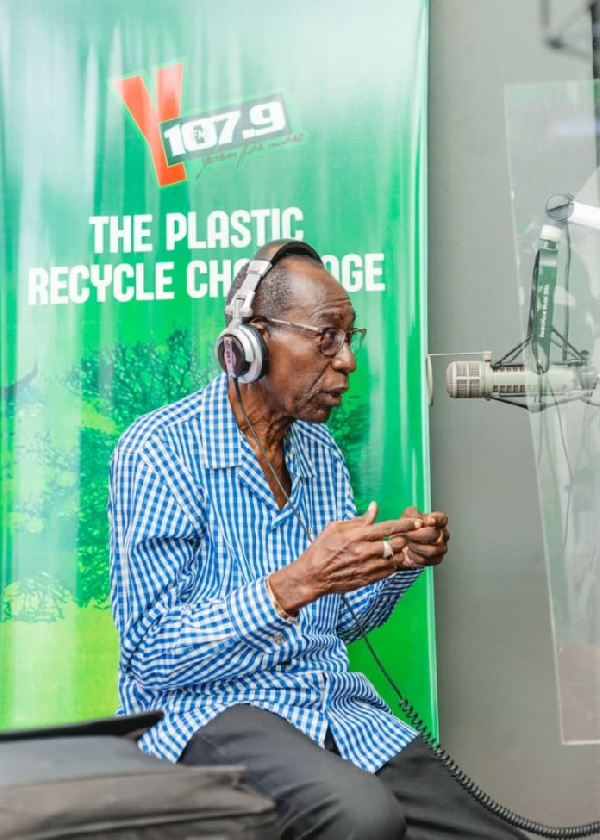 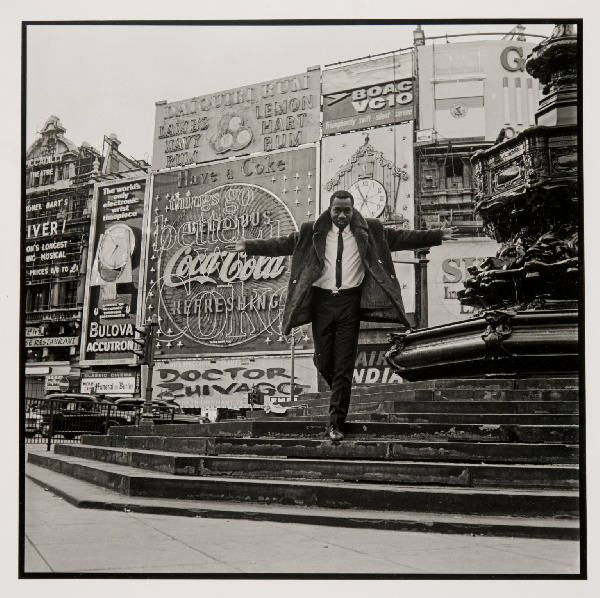 ‘It is our collective action to deepen peace’- Dr. Ishmael Norman