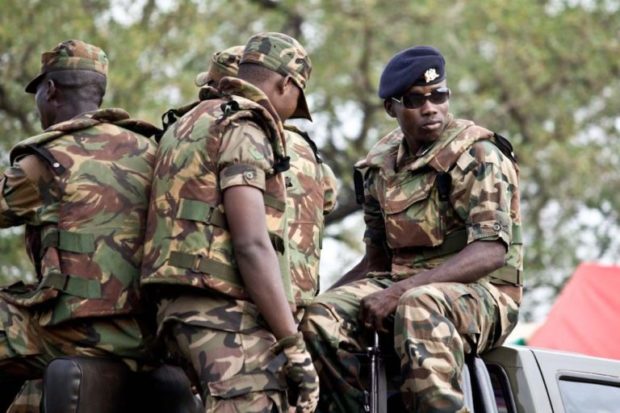 General Officer Commanding, Southern Command of the Ghana Army, Brigadier General Abraham Yeboah Nsiah has assured Ghanaians that they will deal with people who will want to hamper the peace in the country during election 2020.

According to him, they have the capacity to ensure that there is peace and security in the country before, during and after the elections.

For him, the Military is not ready to disappoint the people of Ghana and is therefore ready to deal with any form of aggression ahead of the December polls.

He made this known to the media after a simulation exercise on Monday October 12.

To him, the Military especially in the Western and Western North regions are together and will work extremely hard at ensuring that they protect the country from any mishap.

“The security services in the Western region and Western North region, we are united, we are together. We stand together, we support each other, we are ever prepared for the task ahead of us. Ghanaians have vested their trust in us and we are telling them that we are ready. We are assuring them that we are ready to defend them when the time comes,” he said while speaking to the media.