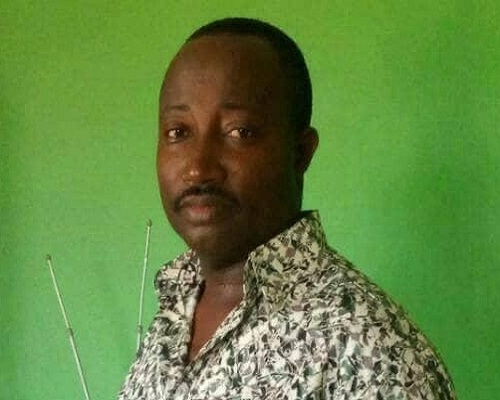 Police Inspector Charles Adamu, who was declared missing after he went to visit his land at Asuboi in the Eastern Region, has been found dead.

This was confirmed in a Police Wireless Message released Friday.

It said a search team from the Kibi Divisional Headquarters went to the location following a tip off that a man had been found dead in the area.

Crime scene investigators from CID Headquarters, Accra and Regional Headquarters Koforidua proceeded to the scene of the crime at Asuboi.

“Police on reaching the scene saw the missing inspector floating in a certain river under a tree. The body of the deceased was removed from the river wearing black jeans trousers and red shirt embodied with police Hospital co – operative Credit Union. The body was in decomposed state and infested with maggots.

“Immediately, search was conducted on the body and one mobile phone was found in his back pocket. The body of the deceased was photographed and conveyed to Police Hospital, Accra by the Anti Armed Robbery Unit, CID Headquarters for preservation and autopsy. Further development will be communicated,” the Wireless message concluded.

The late Inspector Adamu, 50, was reported to have left home in Accra on Wednesday, October 28, 2020, in the morning to Asuboi to visit his parcel of land.

The senior officer, prior to his disappearance, reportedly visited Asuboi near Suhum on Wednesday, October 28, 2020, to inspect a plot of land he had bought and never returned.

The service vehicle he drove to the area where the plot was situated, was found parked by the road with its keys in the nob.

Related Topics:POLICE OFFICER
Up Next