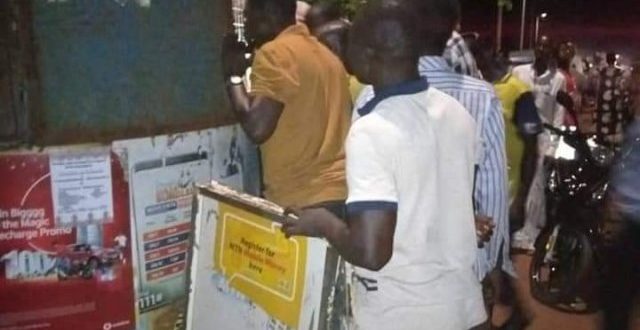 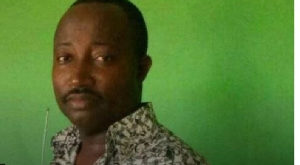 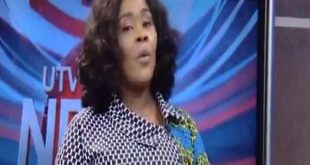 A 31-year-old mobile money vendor, Abukari Yissif was on Sunday [18 August 2019] evening robbed by two-gun men and shot in the arm at Tamale in the Northern RegionThe incident happened at Vitten around the African Touch and the victim rushed to the Tamale Teaching Hospital (TTH) for treatment.The police in a situational report said it proceeded to TTH where they met the victim with a gunshot wound on the right arm.Yissif told the police he was attacked by two armed men who arrived at his work place on a motorbike and robbed him of cash of about GHS2000 and a quantity of scratch cards.The Police said when they visited the scene of the crime, they retrieved five spent shells fired from an AK 47 rifle.“Investigations are ongoing and the public is entreated to come forth with relevant information with the potential of aiding in the arrest of suspects,” the police situational report said.Meanwhile, the police is appealing to all person who handle money at their work places to be wary of the dangers posed by criminals and be on the look-out for same.Source: Ghana/ClassFMonline.com 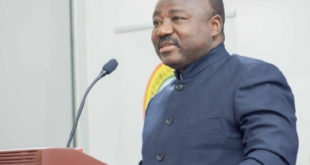