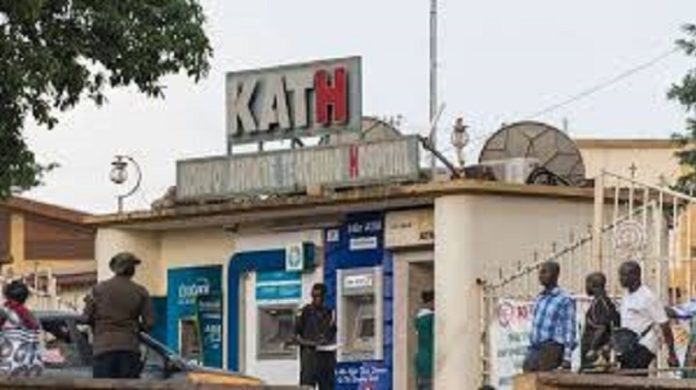 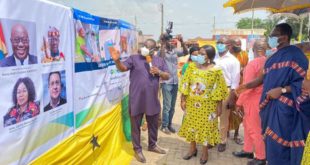 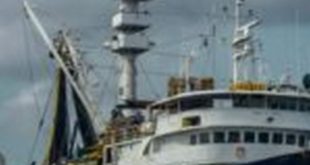 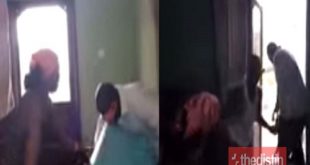 Unattended piled dead bodies at some wards at the Komfo Anokye Teaching Hospital (KATH) in Kumasi are preventing family members to visit patients, as most of them have irrational fear of dead bodies.

The situation has resulted from the indefinite strike embarked by the Mortuary Workers Association of Ghana (MOWAG) over poor condition of services.

According to the aggrieved workers, they are exposed to several diseases in view of the dead bodies and chemicals they come into contact with but each time they raise concerns, the government appears to be dragging its feet.

Otec News’ reporter, Akwasi Acheampong, who visited some wards at 6 am on Thursday, said dead bodies were found on beds at the wards.

“I visited D4 and 5 and B2 this morning and I saw some dead bodies. The nurses on duty told me that since the strike started, we have made several attempts at the mortuary department to convey the bodies to the morgue but the calls made are unanswered,” he told Captain Koda, the host of Otec FM’s morning show “Nyansapo” on Thursday.

Speaking in an interview with a patient’s family member at the entrance of D4 and 5, he said “since yesterday I have not been able to enter the ward for the fear of the dead bodies, I give my items to the nurses to be sent to my family member.

The doors of the mortuary remain closed, with the display of red bands and no mortuary worker was seen around the area, according to Akwasi Acheampong. 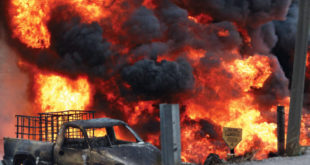 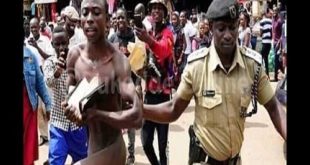