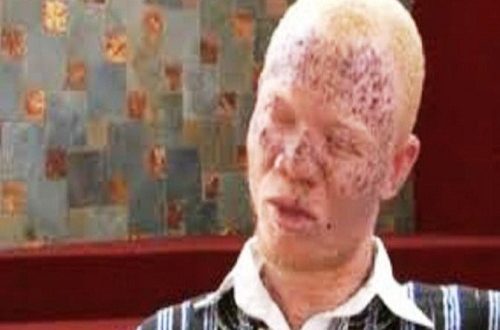 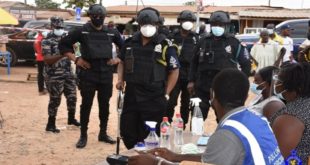 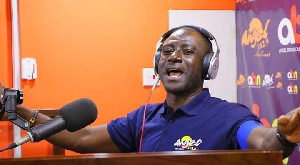 While giving positives to albinos for their skin colour, John Majisi, a legislator, has said albinos are made to shine and continue to defy the odds to live to their full potentials.

Mr Majisi, who is the Member of Parliament for Krachi Nchumuru, has, thus, advocated for equal employment opportunities for persons with albinism, saying “they are usually as healthy as the rest of the population, with growth and development occurring as normal.”

However they could be classified as having a disability because of having visual impairments, he said.

In an interview with the Ghana News Agency (GNA) at the Parliament House in Accra on Monday, Mr Majisi decried discrimination against persons with albinism, including denial of employment opportunities and social gathering due to their condition.

He was throwing more light on the condition of albinism, following a statement he made in Parliament to mark this year’s International Albinism Awareness Day, observed on June 13, on the theme ‘Made to Shine.’

The day was adopted on December 8, 2014, at the United Nations General Assembly, to create awareness on Albinism worldwide and to mobilise political will and resources to address the abuse of the rights of Persons with Albinism.

“The theme draws attention to the resilience of the Albinism Community from repercussions and the growing and motivated interest of development partners and civil society organisations to create an enabling environment for persons with albinism to actively and effectively participate fully in society at all levels,” he said.

It also recognised the proliferation of vibrant organisations for persons with albinism as well as their strong representation and visibility in the government of some states to strengthen advocacy and equity in human diversity, Mr Majisi said.

He said they faced discrimination and barriers that restricted their participation in society on an equal basis and appealed to the government to take steps to implement policies to end the barbaric and inhuman behaviour against people with albinism.

Despite the numerous challenges they face in society, there was the advancement of persons with albinism in almost all facets of life.

Persons with Albinism are individuals with a congenital condition characterised by the complete or partial absence of pigment in the skin, hair and eyes, due to a lack or defect of an enzyme involved in the production of melanin. This is associated with a number of vision defects such as photophobia, nystagmus and amblyopia.

He called on all to stand in solidarity with them through their challenges, adding: “In these unprecedented times, people with albinism continue to suffer all types of human rights violations.”

Mr Majisi said countries, organisations and individuals must promote the security, fundamental human rights and freedom of persons with Albinism.

He called on the government, through its agencies, to domesticate and fully implement all national and international Albinism Regulations and Action Plans.

“Let’s stand together with Persons with Albinism all over the world in their fight to live a life that is free of stigma, discrimination, fear and violence in the world where they are made to shine,” he added. 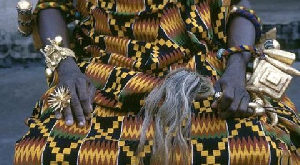 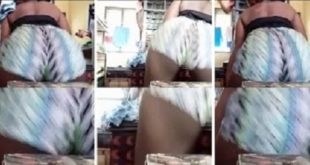