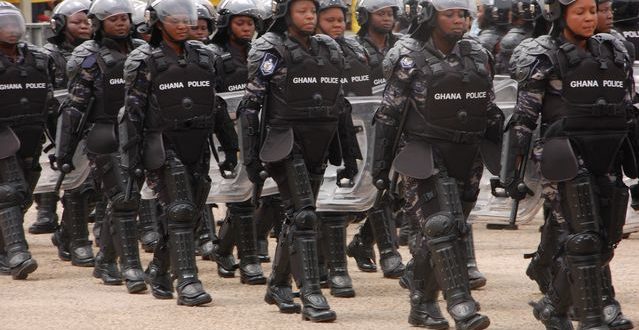 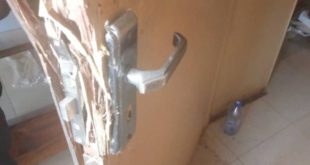 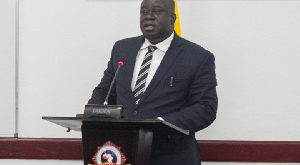 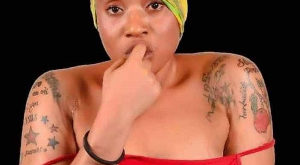 Violent crime in the country increased by 43 percent in the second quarter of 2019, according to the Ghana Public Safety and Crime Report released by the Bureau for Public Safety, (BPS).

The report also revealed that the most reported occurrence of violent crimes in the first half of the year are murder or manslaughter, armed robbery and assault cases.

25 percent of deaths in the first quarter of the year were as a results of violent crime according to the report.

However, Transportation remained the leading cause of death among the ten indicators of public safety and crime monitored. It accounted for over 41% of the deaths reported from January to June 2019.

The report added that 65% of all vehicles involved in all road crashes are commercial vehicles (excluding motorbikes).

The report, however, slammed the government for not showing tangible commitment to reducing the carnage on the roads.

Below is the full report

The GHANA PUBLIC SAFETY AND CRIME REPORT also known as the BPS WATCH is an initiative by the Bureau of Public Safety towards providing information to the general public, policy makers, and law enforcement.

For the first half of 2019, the top three most frequently reported public safety events were Crime, Violent Crime, and Civil Disturbances with 32%, 32% and 9% respectively of all cases reported.

Transportation related incidents, however, accounted for 41% deaths of all reported deaths in the period.

Government has not shown tangible commitment to reducing the carnage on the roads as the Spot Fine system continues to be only matter of discussion in the last decade.

The BPS acknowledges recent efforts initiated by Citi TV/FM in collaboration with the Motor Traffic and Transport Department (MTTD) of the GPS to reduce indiscipline on the roads, however the MTTD of the GPS must establish and own a sustained institutional campaign to enforce basic road laws across Ghana in order to achieve any meaningful gains in curbing road crashes and associated casualties.

NB: The full Half Year Report on Ghana’s Public Safety and Crime 2019 can be downloaded from www.ghanasafety.com from 23rd July, 2019.

Previous E/R: 50 pupils in accident, one dead
Next Jailing NAM 1 won’t give us our money – Lawyer Maurice Ampaw 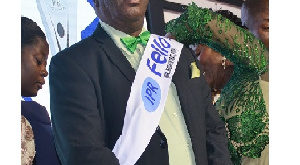