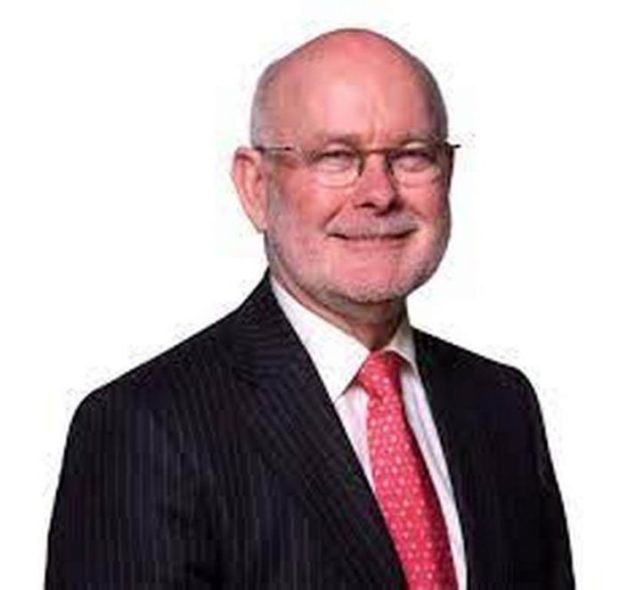 The MP, in a Facebook page last week, indicated he was denied a visa to the Netherlands with the explanation that he would not return to Ghana.

He asserted that the denial can only be linked to his association with the anti-LGBTQ bill at a time the controversial debate has heightened in the country.

His social media announcement garnered mixed reactions with colleague MP for Ningo-Prampram, Sam George, who has been at the forefront of the bill, threatening to launch a crusade against the interests of the Dutch in Ghana.

Reacting to the development on his official Twitter page, Mr Verheul did not confirm or deny the lawmaker’s statement.

However, he lamented why the applicant (Mr Suhuyini) did not speak directly to the Embassy as that would have been a better option instead of him running to the media.

Mr Verheul added it would have also dealt with a lot of miscommunications and misunderstandings in the public.

Further registering his disappointment, he stressed the need for countries to have diplomatic relations and bilateral embassies.

Related Topics:AMBASSADORNetherlandsvisa denial
Up Next