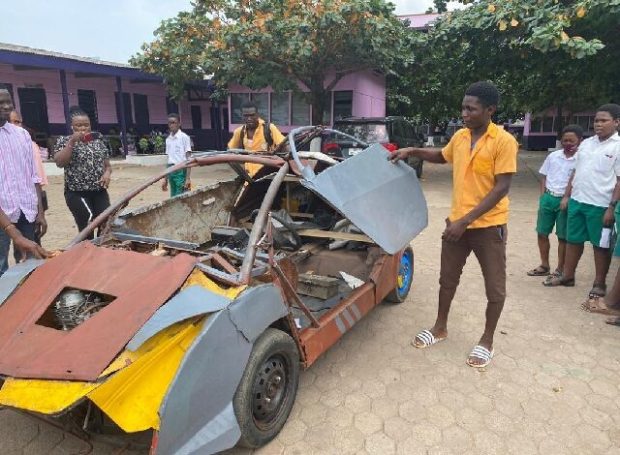 The parliamentary candidate of the governing New Patriotic Party (NPP) for the Anyaa Sowutuom constituency, Dr Dickson Adomako Kissi has promised to introduce the 18-year-old JHS graduate, Mr Kelvin Odartei who locally made a Lamborghini to the incumbent MP for the Sowutuom constituency and also the Minister of Foreign Affairs and Regional Integration, Madam Shirley Ayorkor Botchwey in order to give the junior high school engineer all the international exposure he needs to brighten his talent. 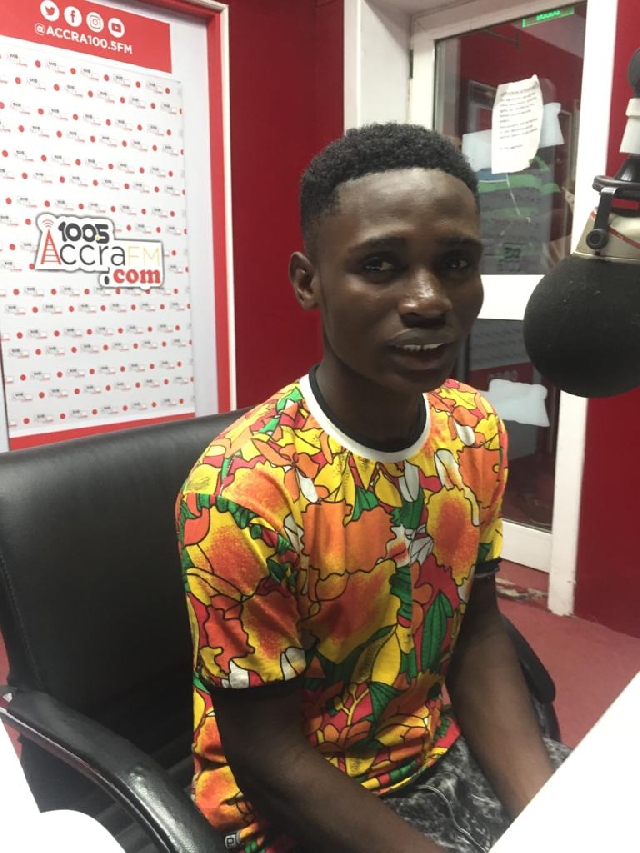 The JHS leaver, Mr Kelvin Odartei in an interview with Class FM revealed that he spent a total of GHS2,000 on the car.

Mother of this young Engineer, Madam Abigail also said any help from the government will be welcomed.

“I’ve done what I can do by giving birth to him, It’s up to the nation to support and grow his talent and skills for the benefit of the nation,” Madam Abigail said in an interview with Class FM.

Pledging to support Kelvin in whatever way, Dr Adomako Kissi said: “This is the beautiful thing about the future for Ghanaian youth and now we have Kantanka cars and Volkswagen, so, there’s hope for the future if you enter into any of these industries”.

He described Kelvin Odartei as “very impressive”, adding: “And I’ll commend you and support in whatever way I can so that you advance your engineering skills”

He, therefore, vowed to introduce the Kelvin Odartei to his mentor, Shirley Ayorkor Botchwey, for international exposure.

VIDEO: I Have Forgiven Those Who Plotted Against Me – Prof Gyampo