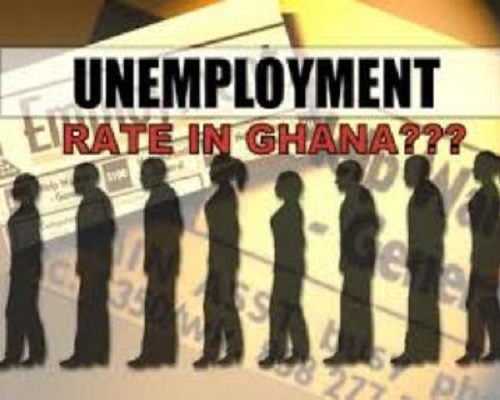 The Chief Labour Officer at the Ministry of Employment and Labour Relations, Eugene Narh Korletey, has disclosed that a total of 7,054 workers lost their jobs in the public sector between April and June, this year.

He noted that this number covers about 13 industrial sectors of the Ghanaian economy in the heat of the coronavirus pandemic.

Mr Korletey made this known on Wednesday, October 14 at a tripartite workshop between government, labour and employers.

He said the Labour Department engaged the Economics Department of the University of Ghana to conduct a pilot labour market survey of the effect of Covid-19 on the labour front.

“The report of the pilot labour market survey indicates that the pandemic led to job losses and vacancies for many workers,” he observed.

“According to the results of the survey, about 40 per cent of workers suffered pay cuts and these pay cuts were highest among medium-scale establishments. That is establishments of about 39 employees.”

The Chief Labour Officer further indicated that 11,657 jobs were lost during the first three months of the pandemic with micro-sized enterprises hardest hit.

Despite admitting that their members were negatively impacted by the pandemic, the Ghana Employers Association assured at the workshop that they have committed to adopting social dialogue to resolve the challenges.

Deputy Secretary-General of the Ghana Trades Union Congress (TUC) Joshua Ansah called for more engagement at the tripartite level to deal with issues before they result in strikes.

KIA truck kills two with two others in critical conditions