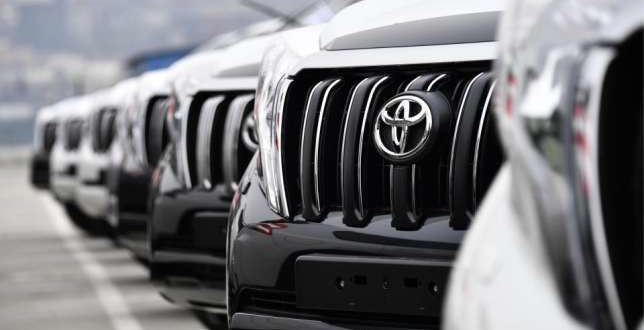 The government, through the Finance Minister in July, during the 2019 mid-year budget review, announced the decision to scrap the tax imposed on the use of luxury vehicles.

“Government in 2018 introduced the Luxury Vehicles Levy to raise revenue. We have noted suggestion from the general public on the implementation of this tax and Mr Speaker, as a listening Government, we are proposing to the House the withdrawal of the levy. We will continue to improve compliance, expand the tax net and explore other innovative sources of raising revenue,” Ken Ofori-Atta said.

Parliament which has been considering the decision and others before going on recess on Friday approved the scrapping of the levy.

Before the approval, the Minority indicated that the bill lacked certainty.

“We need to be guided. Since its operation, what have been its benefits or its challenges? We are rushing through the process and we are not doing any consultation on this matter,” Minority Leader, Haruna Iddrisu said during delibrations on the matter.

For months, the Vehicle and Assets Dealers Association of Ghana (VADAG) and other associations in the automobile industry lamented over the tax.

They contended that the rate of the luxury vehicle tax was negatively affecting their businesses but the dealers have welcomed the announcement by the government to scrap the tax.