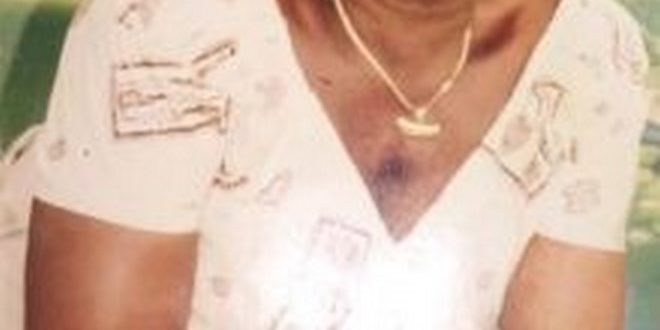 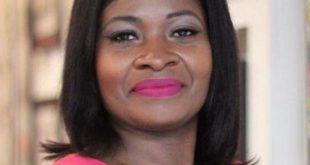 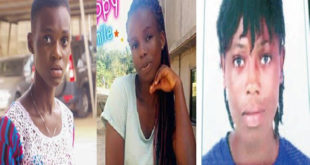 Maame Adwoa Afumwaa, a 75-year-old farmer and a native of Wioso near Kwapia in the Adansi North District of the Ashanti region, has been pronounced dead at a construction site when an excavator run over her.

Nana Appiah, son of the deceased, explained that a portion of the land under construction belonged to Madam Afumwaa, who had been asked by the community to evacuate farm produce construction to begin.

As a result, the old lady had asked her children to get some cassava home from the farm, only to hear that the excavator that was clearing the site to make way for the construction of the school had run over her.

He said he run to the site only to find the lifeless body of his mother.

The family of the deceased is calling on the police to launch a thorough investigation into the circumstances that led to the death of the old woman, especially when the driver and two conductors did not notice the presence of the old woman on the land to avert the unfortunate incident.