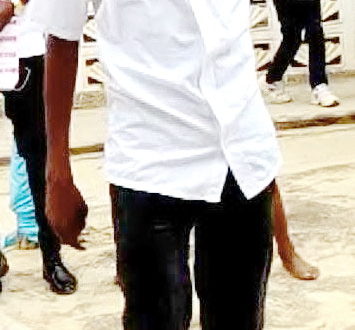 Two pupils of Agona Swedru A .M. E Zion Junior High School (JHS) in the Central region have drowned in a swimming pool.

Teenagers Isaac Mbroh, 15 years and Prince Yeboah, 16, are said to have died in a swimming pool at Cottage Negril Hotel.

Father of Isaac Mbroh, Jonathan Kojo Mbroh, who confirmed the story to Adom News, said the incident is under police investigations.

“Isaac was my confidant and best friend.  According to the police, the guard at the hotel could not tell how it happened since it was the pupils who rushed to break the news to managers of the hotel,” he said.

“The hotel manager has not told us anything or even met with the family after promising to do so,” he added.