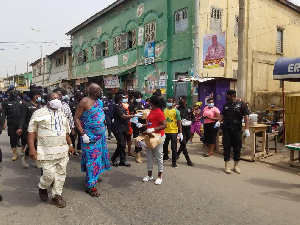 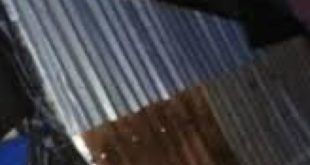 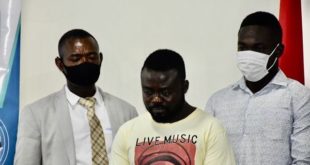 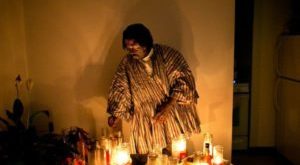 The Central Regional Command of the Ghana Police Service, led by its commander, DCOP Habiba Twumasi-Sarpong, took to the streets of Cape Coast to distribute nose masks and bottles of hand sanitisers to residents.

The sharing was done together with the Omanhen of Oguaa Traditional Area, Osabarimba Kwesi Atta II, and Kastle FM, a local radio station, in Ntsin, London bridge, and Abura, among other areas.

The gesture formed part of the strategies to ensure compliance with wearing of nose masks to contain the spread of COVID-19.

A philanthropist, Francis Ejaku Donkor, donated the nose masks and sanitisers for distribution.

The police on Thursday, January 21 arrested more than 85 persons in the Metropolis for violating the COVID-19 safety protocols but they were warned and released later.

DCOP Twumasi-Sarpong said the move was to encourage more people to wear the nose masks and protect their lives against contracting the COVID-19 pandemic.

She said the police would continue to strictly enforce the law as directed by the Inspector-General and also undertake sensitization to encourage the wearing of nose masks among the public.

Addressing the people through the community information centre at Ntsin, Omanhen of Oguaa Traditional Area, Osabarima Kwesi Atta stressed the need for all to protect themselves against the disease, saying every life matter.

“We cannot afford to let the nation down because of the disobedience of some few recalcitrant citizens,” the Omanhen stated.

He said he would not plead on behalf of anyone arrested for not wearing the nose mask.

Some of the people, who spoke to the GNA, lauded the Police for the initiative and pledged to wear the nose masks to protect themselves. 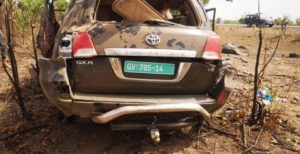 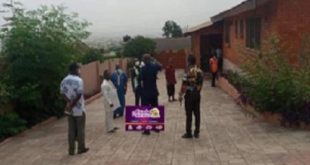