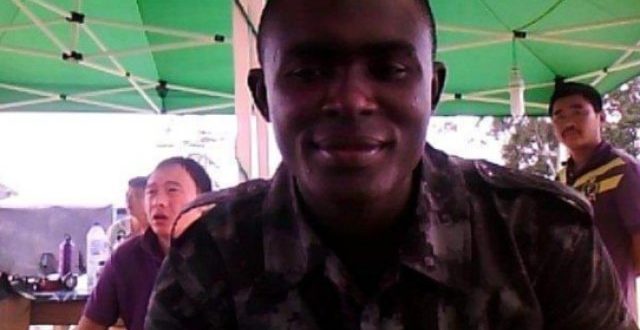 A Police officer with the Manso Nkwanta Divisional Command in the Ashanti region has been shot dead by suspected armed robbers.

According to the Assembly Member for the area, Paul Kusi, the incident happened Monday evening.

Speaking to Ultimate FM’s Isaac Bediako, Mr. Kusi said the body have been left at the morgue at a nearby hospital.

Meanwhile, the Ashanti regional Police commander has confirmed that some officers have been deployed to the community to commence investigations into the incident. 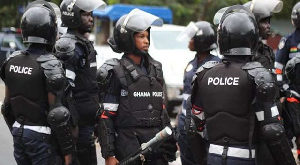