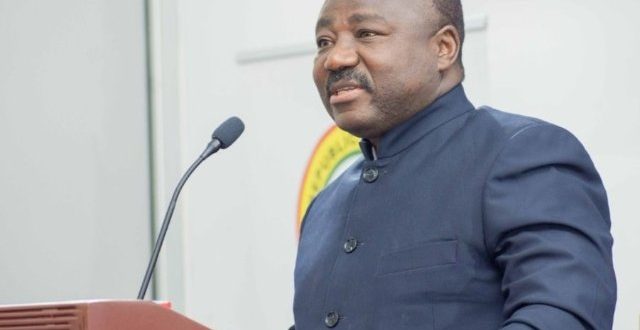 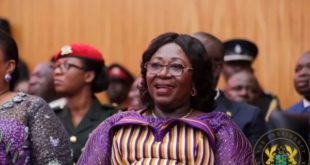 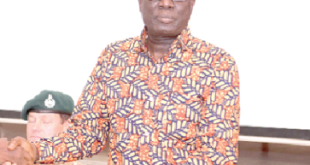 The Ghana Institute of Procurement and Supply (GIPS) says they will cause the Public Procurement Authority (PPA) boss to appear before the Institute’s Ethics and Professional Standards committee.

President, Collins Agyeman Sarpong who disclosed this on Joy News’ PM Express programme said a letter has already been prepared and will be sent to Adjenim Boateng Adjei on Wednesday.

Once Mr Adjei receives the letter, “in our constitution, the member needs at least a framework of about 14 days after receiving the letter to appear. So from there, we will start counting the days for him to appear,” Mr Sarpong explained.

The PPA boss, who is currently on suspension is being investigated following allegations of his involvement in the sale of government contracts in Manasseh Azure Awuni’s latest documentary ‘Contracts For Sale’.

The documentary showed how a company – Talent Discovery Limited (TDL) – incorporated in June 2017 was selling out government contracts it had been awarded mostly through restrictive tender.

At the time of the investigations, the company which is 60% owned by the PPA boss was prepared to sell one of the many contracts it had been awarded ¢22.3 million to a non-existent entity.

The GIPS President said the Institute is hurt by the revelations made in the documentary but will not rush into making conclusions until thorough investigations are conducted.

A reason, Mr Adjei is being invited for questioning.

If the allegations are true, Mr Sarpong said the PPA boss, who is also a senior fellow of GIPS will be breaching Code 13 of the Institute’s Code of Ethics which provides a guide for how members should behave in instances of conflict of interest.

“The code says that everybody should be responsible. Once you have the capacity, you have to exercise a duty of care in identifying, assessing and managing possible conflict of interest whether actual or issues which could be viewed as conflict that may arise in daily working life and rejecting any business practices which might be deemed improper,” Mr Sarpong explained.

“Never using your authority and position for financial gain. Declaring personal interest to employer and ensure that information you give during your work is not misleading and you must always be fair and transparent and be truthful about your skill and qualification,” he continued.

He disclosed that a copy of the documentary will be requested from Manasseh and he will also be made to appear before the Ethics Committee to respond to issues in the video. 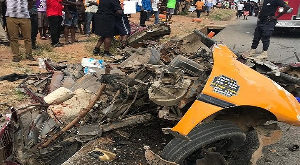 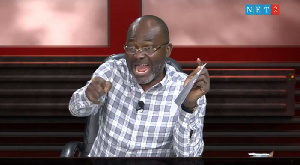