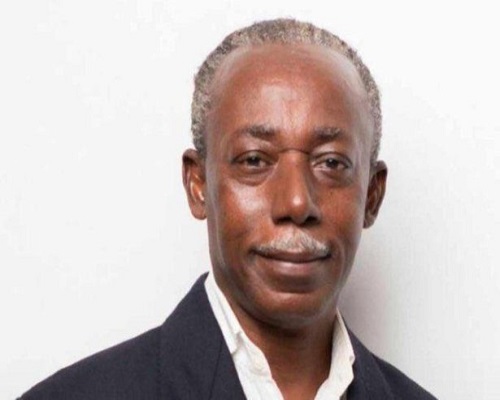 The Kaneshie District Court presided over by Her Honour Mrs. Eleanor Kakra Barnes Botchway has advised lawyers of the two accused persons who have been held for the death of the Unversity Ghana law lecturer, Professor Emmanuel Yaw Benneh to go the High Court if they want bail for them.

The two James Nana Womba, 26, who was among the first four in court previously and Opambour Agya Badu Nkansah are on provisional charges for murder and conspiracy.

This advice comes after lawyers of the accused persons had prayed the court to grant them bail.

While ruling on the bail application, the court said, its jurisdiction is limited to the committal proceedings and if they want to bail, they should rather go to the High Court.

The case has been adjourned to October 26, 2020, while remanding the accused persons into police custody.

At the last court sitting, three out of the four persons who were arrested in relation to the death of the University of Ghana law lecturer, Professor Emmanuel Yaw Benneh, were discharged.

They were provisionally charged of murder.

At the last court sitting, the prosecution led by Inspector Ebenezer Teye-Okuffo, withdrew the earlier charge and substituted with the new one.

He told the court that, their investigations did not incriminate the three persons and prayed for them to be discharged.

He said Womba upon investigation confessed to comprising with Nkansah and two others who are on the run to commit the crime.

The prosecutor, Inspector Ebenezer Teye-Okuffo, asked the court to remand them as investigations were still ongoing in the case.

The charges were read to them but the plea of the accused persons were not taken.