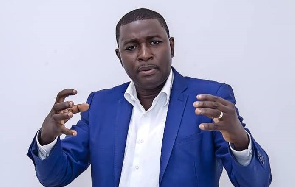 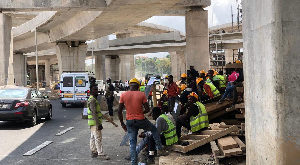 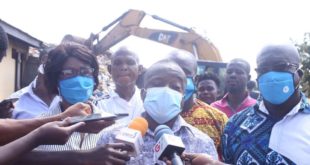 Controversial radio presenter, Salifu Maase, aka Mugabe, has appeared before an Accra Circuit Court on two counts of offensive conduct and publication of false news to cause fear and alarm.

According to the prosecution, led by DSP George Amega, Mugabe stated that the ruling New Patriotic Party (NPP) would kill investigative journalist Manasseh Azure Awuni of Multimedia Group within 11 months.

Mugabe claimed the NPP would kill the journalist just like it did to Ahmed Hussein-Suale, the private investigator, who was working with investigative journalist Anas Aremeyaw Anas and his Tiger Eye PI.

“The fake ones (prophets) can come out and say whatever they like, but I’m speaking in the spiritual realm. Manasseh Awuni, I am speaking to your parents and I’m not speaking as Mugabe but the Holy Spirit is using me,” he claimed.

He said Mugabe alleged that he was possessed by the ‘Holy Spirit’ when he made the statements.

The accused reportedly described the Inspector General of Police, Director General of Criminal Investigations Department (CID), as well as police officers in the country as ‘idiots’ and ‘useless.’

Mugabe pleaded not guilty to the charges levelled against him by the state.

His lawyers, Godwin Tamakloe and George Loh, prayed the court to grant him bail.

The lawyers told the court that the accused person was already on police enquiry bail and would be available for the trial.

The prosecution did not oppose the bail application for Mugabe but prayed the court to ensure that the bail terms would make him appear before it for speedy trial.

The court, presided over by Eva Bannerman Williams, granted Mugabe bail in the sum of GH¢50,000 with three sureties.

The prosecution is to furnish the defence team with all documents relating to the trial. 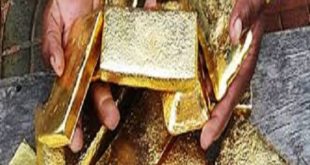 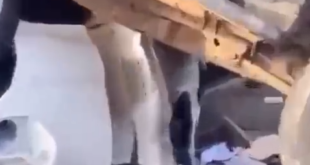