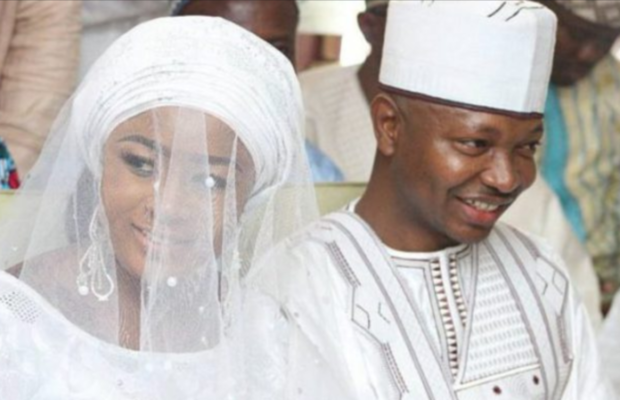 Former National Democratic Congress Member of Parliament for Kumbungu Constituency, Ras Mubarak, has taken to social media to reply his ex-wife, Portia Rasheeda Adams, over school fees of their children since they parted ways as a couple.

Earlier, miss Adams took to social media to disclose how Mr Mubarak allegedly abused her when they were together as a married couple.

She said many things that went a long way to cement her stance for leaving the marriage but the former MP also came out to debunk the allegations.

According to him, he did everything to sustain the marriage but the centre couldn’t hold, hence she bolted taking away all of his belongings in their matrimonial abode.

Fast forward, a Whatsapp chat between Mr Mubarak and his ex-wife has resurfaced online where Miss Adams allegedly lambasted him for his inability to pay the fees of their children to the tune of GHC 63,000.00.

But Mr Mubarak has again replied to her assertions and gave reasons why he will not pay the school fees.

Read his unedited response below:

Related Topics:Ex-WifeRas Mubarak
Up Next

PHOTOS: Meet the ever beautiful wife of Osei Kyei-Mensah-Bonsu