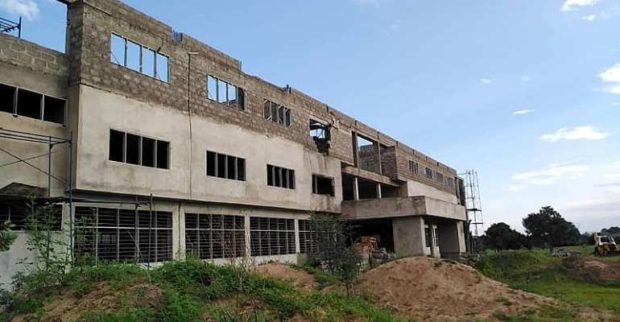 Residents of Zuarungu in the Bolga East District of the Upper East Region, Upper West Region as well as Jumapo in the Eastern Region have asked the Ministry of Education to compel the University of Cape Coast (UCC) to complete its abandoned Satellite campuses in their respective regions.

The residents, in separate interviews, expressed disappointment over the way the University had neglected the Satellite campus projects initiated by the former Vice Chancellor, Prof. Domwini Dabiri Kuupole’s administration since 2016.

They alleged that the projects which were awarded to various contractors and works started smoothly under the former Vice Chancellor have all been abandoned when the then new Vice Chancellor, Prof. Joseph Ghartey Ampiah took over the affairs of the university.

Some of them have questioned the reasons why the immediate past Vice Chancellor, Prof Ampiah decided to abandon such praiseworthy projects that the university started before he was appointed.

According to them, the issue of the abandoned projects by the University for the past few years now has been a cause of concern to them and therefore, it was time for the Education Minister to step in and make sure those projects were completed to stop distance learning students from travelling from these regions to Cape Coast for educational reasons. 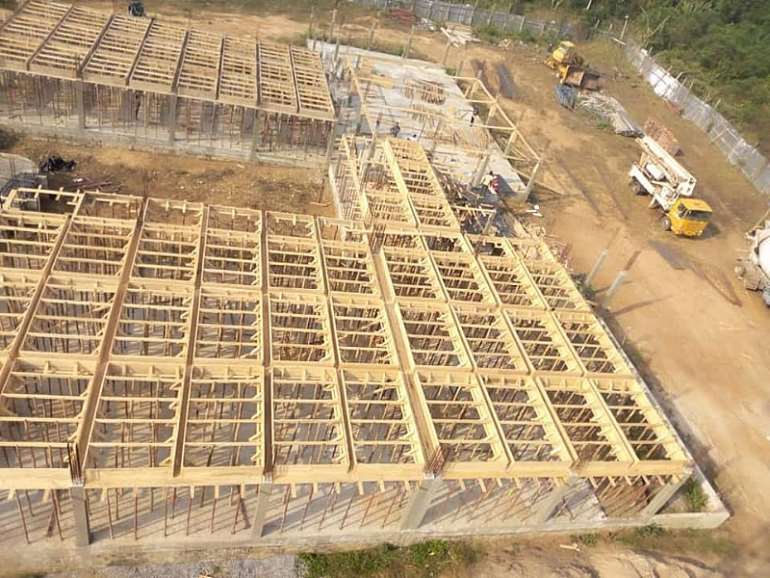 The residents also noted that completing those projects will not only give distance learning students their peace of mind but will also provide jobs for the locals within those areas.

They accused the University of causing financial loss to the state, for which those responsible must be made to provide answers and explain why the projects had been abandoned for the past five years.

When this portal visited the Zuarungu project site which was awarded to a contractor in 2015 at the cost of about GH₵ 13 million has since been abandoned even though it was 80 percent complete.

The huge three-storey building project which was almost at a completion level is now at the mercy of rains and has become a den for reptiles and over-grown weeds. A close look at it, showed some portions of it rotting gradually away.

According to the residents, reasons as to why the project which brought them smiles and hopes of also having a Satellite campus in their district have not been given to them and described the University’s action as unfair to the people of the area and the Bolga East District as a whole.

At Jumapo in the Eastern Region, another satellite campus which was also awarded to a contractor at a sum of over GH₵ 14 million and work was progressing smoothly has also been abandoned for the past four years now without reasons given to the residents.

The University was to build the three-storey regional study centre for continuing education students at Jumapo, near Koforidua, in the New Juaben Municipality. 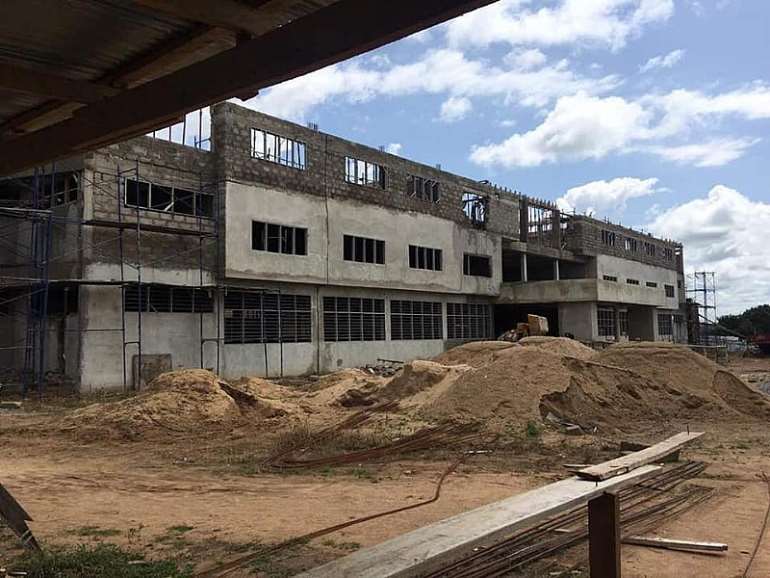 The project, according to our sources which was expected to be completed in 30 months, would have included 13 lecture halls, three laboratories, a library and reading centre, an ICT centre and 10 offices, as well as a lift to ensure disability friendliness.

The residents who spoke to us said the chief of the area, Nana Kwame Oppong-Owusu III was not happy about the development and called on the Education Minister to ensure the abandoned project was completed since it would bring a lot of economic activities to the community.

They also called on the new Governing Council of the University Chaired by Prof. Obeng Mireku who doubles as the President of Wisconsin International University College, Ghana, to use his vast experience to ensure that the contractors return to their respective sites and complete the abandoned projects.

Some of the residents noted that Prof. Mireku has the ability and skills to provide strategic direction and leadership at the highest level of management and could therefore liaise with the Vice-Chancellor, Prof. Johnson Nyarko Boampong complete the abandoned projects.

It will be recalled that the 2020 Auditor General’s (AG) report also revealed that the same University of Cape Coast (UCC) has abandoned 14 projects valued at GH¢78.9million, funded from Internally Generated Fund (IGF) – with most of them left for about eight years.

The report said seven of the projects, which were delayed and abandoned in the bush and between the completion stages of 87-99 percent, had damaged air-conditioners, broken windows, rotten door-frames and other forms of severe deterioration.

Further reviews disclosed that the University’s College of Distance Education spent almost GH¢3million on hiring conference rooms for training due to a five percent delay in completing a designated training centre – a training resort and conference centre at Agona Nyakrom for the university.

While the AG has indicated that value for money was not achieved from the total amount of GH¢78.9million spent on the projects, it blames the university’s directorate of physical development for not ensuring the contractors worked on time to deliver the projects.

The AG strongly recommended that management of the university ensure early completion of the projects to save them from further deterioration. It also urged the university to investigate the cause of delays to enable it enforce its rights under the construction contract where applicable.