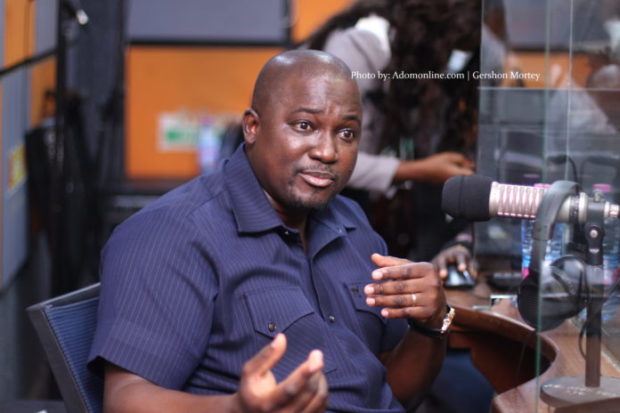 The Right to Information Commission has justified fees charged for information requested in public institutions.

Executive Secretary, Yaw Sarpong Boateng, said the paltry amount charged is to give some value to the information delivered.

He made the comment in an interview on Adom FM’s morning show Dwaso Nsem Tuesday after the public uproar over the fees being demanded by institutions.

Following the passage of the RTI law in 2019, the government had already absolved the cost of the information, hence many wonder why they are required to pay money for same.

But Mr Boateng explained that the fees to be charged, according to the law, are just to for the reproduction of the information requested.

He maintained that a fee being charged for information under RTI is a standard practice done in many countries including South Africa.

The RTI Commission boss said they are committed to the United Nations Universal Access to Information to ensure everyone has access to information.

Mr Boateng, however, warned state institutions that are charging huge fees before releasing information out to the public to desist from it.

Related Topics:CHARGESJustifiesRTI Boss
Up Next

VIDEO: Jesus Ahuofe speaks on gun found in his room during police search