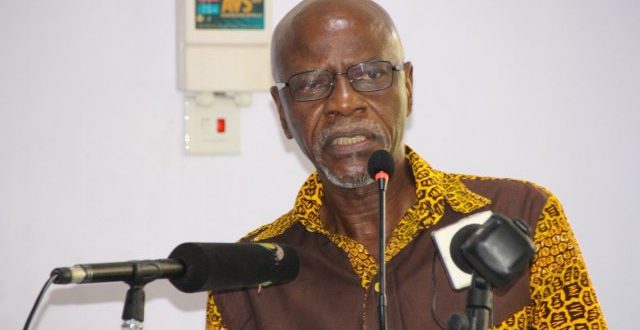 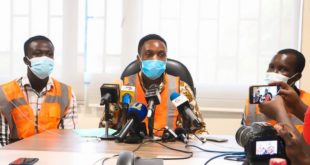 A member of the Coalition on the Right to Information Law, Mr Akoto Ampaw, has noted that the Minister of Information Kojo Oppong Nkrumah has commenced preparations towards the implementation of the Right to Information Act (ACT 989).However, he said, Mr Nkrumah’s plans are ambitious and face possible threats because “public institutions have a way of stifling genuine initiatives.”Speaking at a Civil Society Stakeholders Forum on the RTI Act 2019 (ACT 989) organised by the Coalition with support from the Commonwealth Human Rights Initiatives (CHRI) and OSIWA, in Accra on Tuesday, 23 July 2019, Mr Ampaw asked stakeholders to pay attention to the legislation that will be drafted by the government as part of the implementation of the RTI Act beginning 2020.He said there was the need to ensure that the legislation that will be introduced do not hamper smooth access to information in the country.Mr Ampaw noted that there was the need to keep an eye on the implementation of the Act to ensure that the right things are done by authorities in charge of its implementation.“We need to ensure that the people with the right competencies are recruited to manage the information and also release the information,” he said.“People who are recruited should not be people who will serve the political interest of their parties,” he added.Mr Ampaw, also a private legal practitioner told the gathering that the current Minister for Information, Kojo Oppong Nkrumah, has been engaging the coalition and other stakeholders on plans to implement the law in 2020.Regarding Mr Nkrumah’s commitment to ensure effective implementation of the law, Mr Ampaw said: “The Minister for Information has been ensuring that by 2020 we are ready, we are ready to go.“Some people will wait till 2020 before starting preparations with the implementation but he has bought into the idea that we start preparations now.“The programmes he has set out for the implementation are quite ambitious but let us see how it goes because public institutions have a way of stifling genuine initiatives.”In March 2019, Ghana’s legislature passed the Right to Information (RTI) Bill into law.The Bill was passed after several policy changes, amendments and months of rigorous debates on the Floor of the House.The RTI Bill had been in Parliament for close to two decades despite calls from the media and civil society groups for its passage.The governing New Patriotic Party (NPP) promised during the 2016 election campaign to pass the Bill if it won power.Source: Ghana/ClassFMonline.com