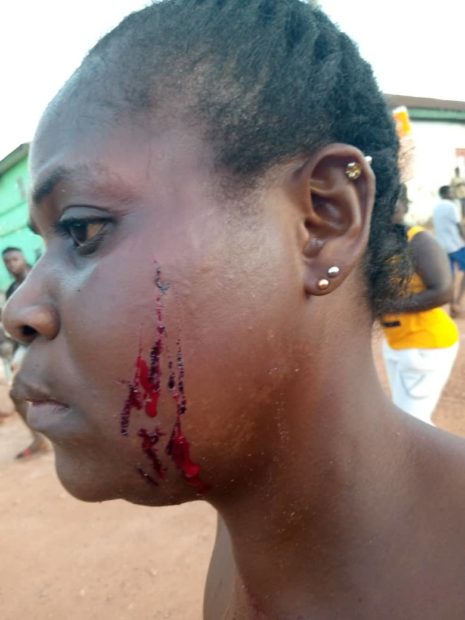 It is unclear what triggered the attack but the attack is being linked to a protracted chieftaincy dispute at Dompim, the hometown of the MP. One of the victims is said to be in critical condition while the other is responding to treatment.

The Municipal Chief Executive for Tarkwa-Nsuaem Benjamin Kesse in an interview accused the police of not being professional and shielding the perpetrators. 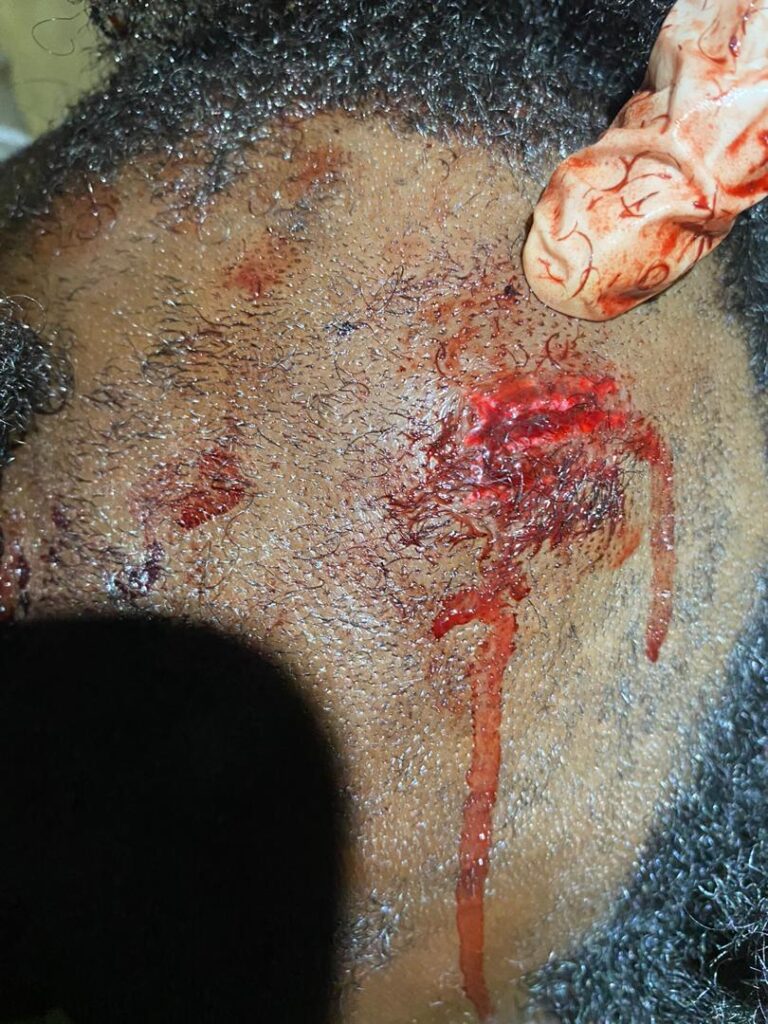 “The MP and I are not safe because the police haven’t been professional, I  was attacked some weeks ago and reported the incident to the police, I went to the hospital and submitted the police medical form, the police are yet to arrest the perpetrators”, he lamented in an interview with Starr News.