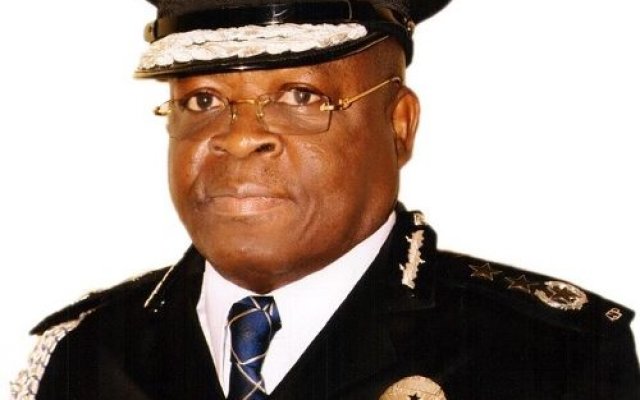 The Bono Regional Minister, Evelyn Ama Kumi Richardson is calling on the swift intervention of the Inspector-General of Police(IGP) to save the area from recurring chieftaincy disputes and alarming cyber fraud otherwise known as ‘Sakawa.’

She noted that these teething challenges are fast sinking the image of the region underscoring the need for the IGP’s intervention to save the situation before it assumes an alarming proportion.

Speaking during a courtesy call on him by James Oppong-Boanuh, the Minister also raised concerns about security in border towns within the region and appealed to the police to pay much attention as the country goes to the polls

“Issues of concern to my region include; cybercrime and chieftaincy disputes which the police must pay attention to because they are fast eroding the image of the area. As we go into the 2020 elections, I will want to also appeal to you to ensure that there is coordination among security services in the border towns within the region, to ensure security before, during and after the polls”, she requested

James Oppong-Boanuh whose day official visit was to inspect operational capabilities of the Regional Police Command, promised to look into the request by the minister as soon as possible

He reiterated the resolve of the police service to maintain law and order before, during and after the 2020 polls, warning that any youth group that intends to foment trouble will be dealt with.

Present at the meeting were the Municipal Chief Executives of the Sunyani East and West Municipalities,Justina Owusu-Banahene and Hon. Martin Obeng, both of whom commended Police Officers in the region for their conduct and discipline.