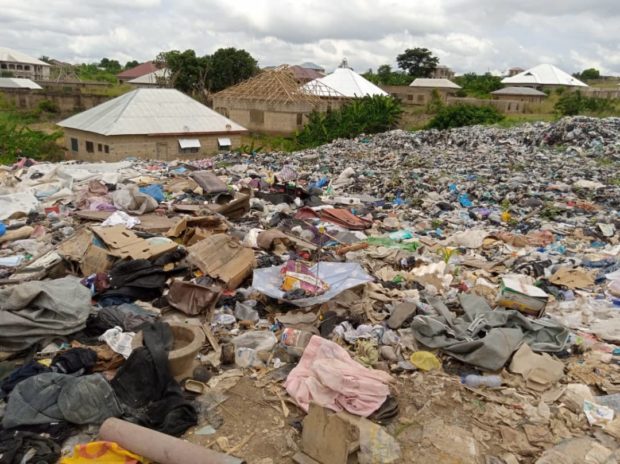 The Ministry of Sanitation and Water Resources (MSWR) has begun an emergency evacuation of heaps of refuse at illegal dumpsites at the Nkawie MA Primary School and others in the Atwima Nwabiagya Municipality in Kumasi in the Ashanti Region.

However, the exercise at a third illegal dumpsite at Akrofrom near Afari in Kumasi was yet to start because of lack of access road to the place.

The exercise formed part of the government’s efforts to rid the country of filth and also make Ghana the cleanest country in Africa.

Subsequently, the officials of the ministry gave a one-week ultimatum to deal with all the illegal dumpsites in the municipality. The ministry again visited some dumpsites which exercise had kick-started to ascertain the progress of work as well as familiarise themselves with the challenges of the waste management companies contracted to clear these sites

While the contractors at the Asokwa dumpsites were busy working, the others will start in the coming days at least in two days. Those places are Nkawie MA Primary School, Abuakwa DKC and Akrofrom in the Afari Electoral Area.

Speaking to some residents at Akrofrom in Afari Electoral Area, they said they were very happy that the sanitation ministry had listened to their plea because they were suffering from rampant illness due to the dumpsites.

The Assembly member of Afari Electoral Area, Antwi Nelson indicated that waste collection must be done within a month since illegal dumpsites posed serious health hazards to residents, shoppers and traders.

He also said, they had suffered living with the dumpsite in the community over the years and thus thanked the ministry for the initiative.