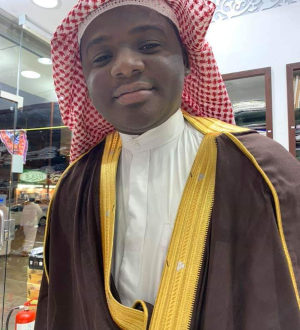 Security Analyst, Irbard Ibrahim has described the 2019 Hajj operations under the leadership of Sheikh I.C Quaye as the best hajj so far.

The security analyst made the commendation in an exclusive interview with the media in Makkah, Saudi Arabia stated that structures put in place by the Ghana Hajj Board were effective hence the commendation.

He described the Hajj Board Medical team as the best structure who performed its duty diligently and commended the head of the medical team, Dr Seidu Zakaria for a good job done.

The communication structure of the board he said helped Ghanaian pilgrims and other neighbouring countries to communicate, locate their relatives and retrieve lost items.

Irbard Ibrahim expressed his displeasure with regards to weak and aged embarking on the hajj pilgrimage. According to him, Hajj rituals are for people who are physically and mentally strong and not for the weak and aged adding that even youngsters struggle in performing various hajj rituals.

Thus, he appealed to the Ghana Hajj Board to review its policies and suggested age limit for future pilgrims admitting that some aged are physically strong hence the need for the board to conduct proper screening prior to receiving payments from prospective pilgrims.

He also advised people who pay hajj for their parents as well as elderly people to pay for someone else to perform embark on the pilgrimage on their behalf and it is Islamically acceptable. 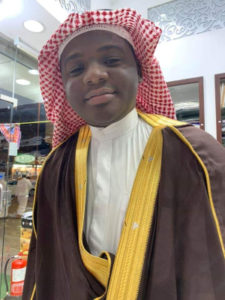