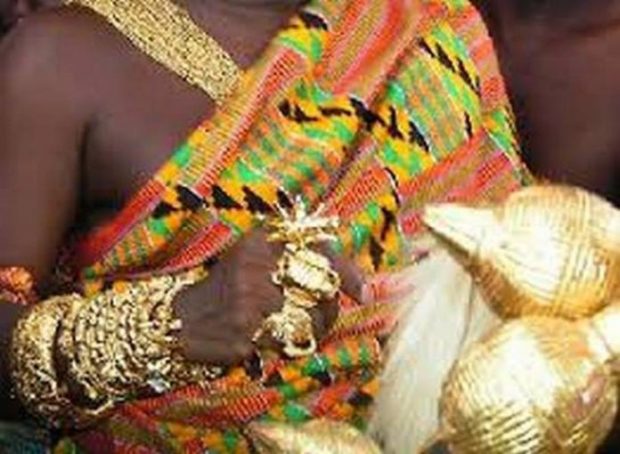 Tension is mounting within the chieftaincy corridors in the Gonja Kingdom.

Bole and Yagbon as the name of Bolewura go missing from the list of chiefs for the National House of Chiefs.

Sarfor Kutuge Fieso I, together with his over 200 sub-chiefs and Queen Mothers have vowed to see the exclusion of Bolewura’s name and the traditional area from the list of Paramount chiefs who represent the region at the National House of Chiefs in Greater Accra reverse.

The incident which has sparked tension and has become the talk of the town in Bole brought together all queen mothers and sub-chiefs to the Bolewura’s palace on Saturday for a decision.

An anonymous source within the palace indicated, “The Bole skin is a quality material and major player in the affairs of Yagbon tradition and culture.

“And leaving us out in the list of chiefs representing the region at the national level at this material time will be resisted no matter what it takes.

“We strongly suspect a foul play within the Chieftaincy institution in our region to try to marginalise Bolewura and by extension, our traditional area which isn’t fair to stand”.

The emergency meeting that was held among the over two hundred sub-Chiefs at the Bolewura’s palace on Saturday has taken a decision to visit and petition Yagbonwura on Tuesday.

To draw his attention on the decision and for a possible review of what they described as strange and suspicious.

With the exclusion of Kulmaasa, Bamboi and Maluwe, the Bole traditional area is credited in Yagon, with the highest population of about 11,200 and can boast of the biggest sub-skins in the Gonja Kingdom.

They include Tinga, Sawla, Tuna, Banda Nkwanta , Kalba and Mandari.

The inauguration of the Savannah Regional House of Chiefs in the region by his Excellency Nana Addo Dankwa Akufo-Addo is scheduled for October 22, 2020.