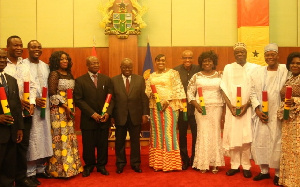 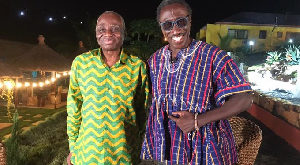 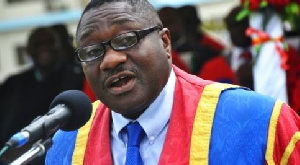 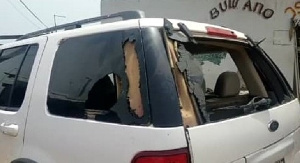 A total of six women have been named in President Nana Addo Dankwa Akufo-Addo’s ministerial nominees list. The presidency released a list of 30 nominees today following days of waiting amid speculation.

The issue of women appointees had come up strongly with the president being urged to allot enough spaces for women. The number means women make up 20% of the nominees list.

The set of six who will be preparing to face the Appointments Committee of parliament in the coming days and weeks include:

Shirley Ayorkor Botchwey, a former MP for Anyaa-Sowutuom who by her nomination will be retaining her portfolio as Foreign Affairs and Regional Integration Minister.

Ursula Owusu-Ekuful, MP for Ablekuma West, is also in line to retain her Communications Ministry role. The president has, however, added digitalization to the mandate of the ministry she last headed.

Mavis Hawa Koomson, MP for Awutu Senya East, has been nominated for the Ministry of Fisheries and Aquaculture Development. She had previously served as Minister of Special Development Initiatives.

Cecilia Abena Dapaah has been nominated for Sanitation and Water Resources portfolio whiles Dome Kwabenya MP, Sarah Adwoa Safo is in line to be Minister for Gender, Children and Social Protection.

The final female nominee is Freda Prempeh, MP for Tano North, who is heading for the Ministry of Works and Housing in the capacity of Minister of State. She served previously as deputy minister at the Gender, Children and Social Protection ministry. 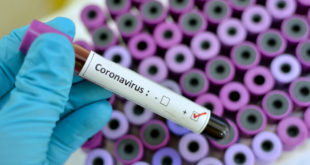 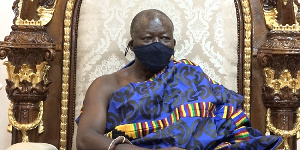