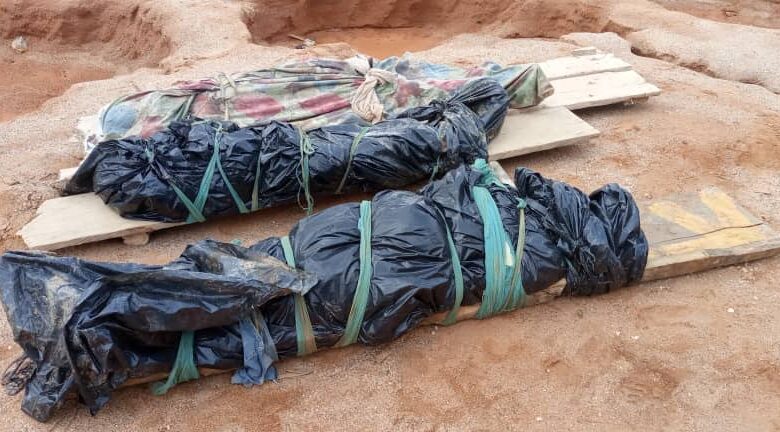 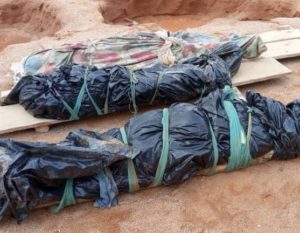 Three people have been confirmed dead after they were trapped in an illegal mining pit in Bremang in the Upper Denkyira West District of the Central region.

An eyewitness who spoke to Starrfm.com.gh added that 15 people are still trapped in the pit and are yet to be rescued. Two other people who have been pulled out of the pit are in critical condition and have been rushed to the hospital for treatment.

The eyewitness added that two out of the three people who have been declared dead are not known in the community. He added that only one person amongst them is a known member of the community.

A team of Police and officials from the National Disaster and Management Organisation (NADMO) are currently at the mining site helping to rescue the trapped miners.

The news of the trapped miners come after the operation halt began an anti-galamsey operation in a bid to save water bodies in the country.