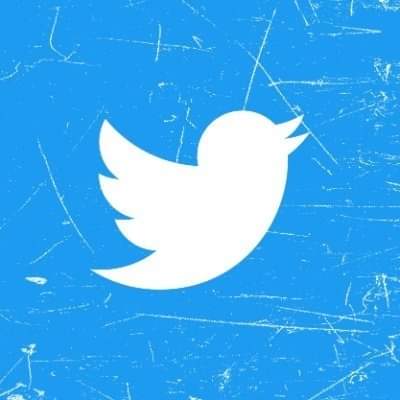 It’s been a mixture of movies, music and sports highlights making waves on Twitter in the past couple of days. Enjoy this recap of the top stories and trends that have kept all of us glued to Twitter this week.

King of Boys-Return of the King making waves
King of Boys – The Return of the King movie has been trending this week on Twitter after it premiered on Netflix. The movie has received numerous accolades and is seen by many as the best African movie yet and the highest grossing Nollywood movie of all time. The cast, acting and costumes all seem to be on point. In a tweet by celebrated actress uchejombo, she showers glittering praises on the movie. Find out more here

The Igbo spoken in king of boys is sweet!!!! Serious Igbo amaka😍❤️

King of Boys is by far the best African movie yet. The cast, acting and costumes are on point and they even have 2 post credit scenes like Marvel movies. They really understood the assignment. pic.twitter.com/UMysqm7Y5M

World Cup 2022 qualifiers
#WorldCupQualifiers also trended this week on Twitter. Within the following seven days, 55 countries will compete in 75 qualifying matches (with a few friendlies on top) to help decide who will compete in the finals in Qatar in November and December 2022. In a series of tweets, the @ghanafaofficial have been updating fans on the progress of their training camp and Ghanaians are hopeful of a seamless qualification.

Roman Yaremchuk may have already scored the goal of the week! 🇺🇦

Messi’s next game is for Argentina in the World Cup Qualifiers. I remember when we used to feel pain during these breaks, but not anymore with this squad 🇦🇷 pic.twitter.com/4g3Szz0h2B

Back with the national team and ready for our World Cup qualifiers 🇭🇷 pic.twitter.com/jcZSZAR6cs

Cristiano Ronaldo became the highest-scoring man in the international Soccer
A Tweet from AP_Sports confirmed that Cristiano has become the highest-scoring player in international soccer in history with his 110th goal for Portugal. The Portugal captain scored in the 89th minute against Ireland in a World Cup qualifier, moving ahead of former Iranian striker Ali Daei. He added a second header minutes later in the 2-1 victory. Check out what football supporters are saying about the news here.

BREAKING: @cristiano scores twice for Portugal and becomes the greatest goalscorer in international football history.
He is, indisputably, the 🐐
👏👏👏👏👏👏 pic.twitter.com/tLXXVHwApx

Close-Up Freshness Jams this Sunday
Let’s freshen things up on Sunday at the #CloseUp Ever Freshness launch and jam. The event will see top stars such as KiDiMusic, KofiJamar and YAWTOG_ who will be performing at the jams. Influenceraf_ Tweets ‘Who’s ready for some fresh jams with the geng this Sunday? Set your reminders!’ find out some comments here

Official Tracklist for #’Alpha Album to be out on 10 September
The Highly Spiritual Music signee, Andrews Commey Otoo, widely known as mrdrewofficial has unleashed the tracklist for his highly anticipated debut album; Alpha. In his recent Tweet on Twitter, the ‘Pains’ hitmaker revealed that he will be releasing the much-anticipated album exclusively on Boomplay on 10th September, 2021.

Nigerian musician, Wizkid is set to perform at the London O2 Arena this coming November.