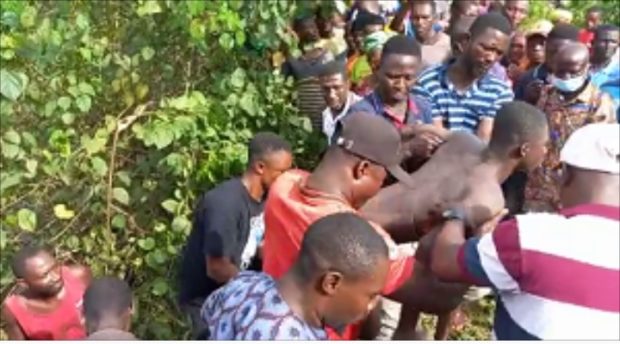 Two primary six pupils of Ahafo Kenyasi No.2 R/C Basic school have drowned after taking a dive in the Newmont dam in Ahafo Tutuka in the Ahafo region.

The pupils have been identified as 13-year-old David Opoku and 14-year-old Thomas Opoku. 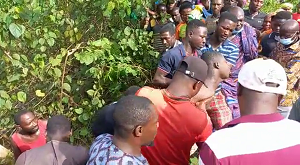 It is unclear their reason for visiting the dam.

Okyeame of Ahafo Tutuka, Nana Yaw Ofori giving details of the development to OTECNEWS on Thursday September 23, 2021, said the council arranged for divers and swimmers to rush to the rescue of the children after they were notified of the drowning. 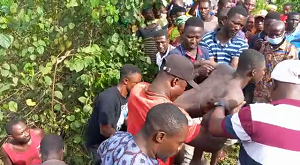 He added that when they got to the scene, there was no sign of the two boys and the efforts of the five divers were seeming futile.

It took incantation and libation for the divers to reach the middle course, where one of the boys was discovered. 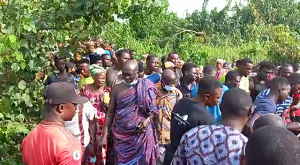 The second was also found shortly after.

However, both were already dead before help arrived and with police assistance, they have been conveyed to the Saint Elizabeth Hospital morgue. 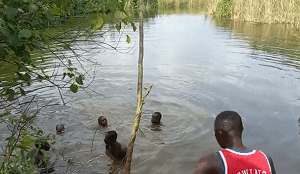 Two of the five rescuers, also David and Thomas, told OTECNews the exercise was a difficult one since the dam was very deep and cold.

This has brought the total death toll as a result of drowning in the Newmont dam to 5, per a report by the Unit Committee member, Madam Angelina.

Madam Angelina made a passionate appeal to the government to seize access to the dam in a bid to prevent further damages.