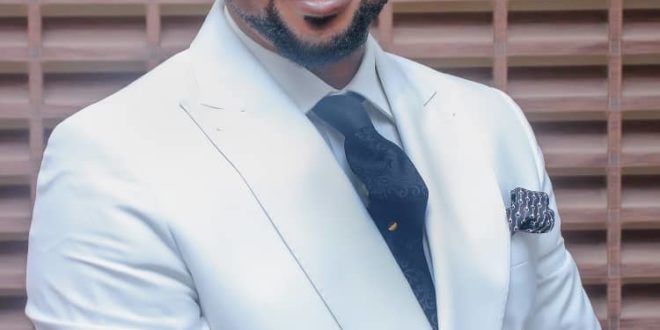 The United Nations (UN) Peace Ambassador, Bishop Samuel Ben Owusu has condemned the pandemonium that occurred in Ghana’s Parliament during the election of a speaker for the 8th legislature on January 7.

Heated confrontation leading to exchange of blows occurred between the New Patriotic Party (NPP) and the National Democratic Congress (NDC) members in the House.

The development led to wide condemnation from a cross section of the Ghanaian public who thought that the actions of the lawmakers were needless and avoidable.

Bishop Owusu said there was no need for the lawmakers to have engaged in the tussle on the floor because their constituents are looking up to them to work in their interest.

In a statement, the Country Director of the International Association of World Peace Advocates said “What happened that Day was unfortunate and should be condemned by all. It is not a good example for people looking up to them.

“Before and during the elections some of us called for peace among Ghanaians and we believe that the electorate were largely peacefully and so for the elected representatives to have engaged in this behavior was most unfortunate.”

Meanwhile Parliament has said the development was regrettable.

A statement issued by Director of Public Affairs, Kate Addo on Friday January 8 said ““Parliament wishes to acknowledge the events that characterized the inauguration of the 8th Parliament and wishes to state that while most of the actions during the night were regrettable, Parliament would however like to put them behind it and work towards a focused, unified Membership aimed at promoting best Parliamentary practices and good governance.

“Parliament would also like to react to allegations that one of its staff tried to stuff the ballot boxes with papers. By the very nature of Parliament’s voting system, this is impossible. There were two hundred and seventy five members present and voting.

“The introduction of any voting material would have meant that there would have been an increase in the number of votes cast and this would have exacerbated an already volatile situation.

“Staff of Parliament do not participate in proceedings including voting on the floor of the House.”