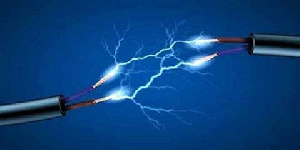 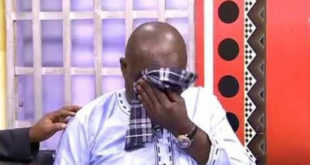 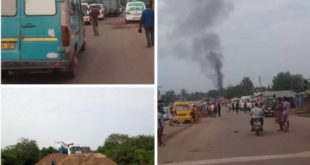 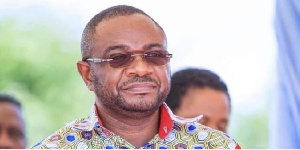 A student of the University of Ghana on Tuesday met his untimely death after he was electrocuted while checking up water level in the polytank at the top of his home at Adenta Ashiyie in Accra.

An eyewitness told Starr News, the deceased, identified as Michael went up to check on the reservoire after taps refused to flow in the morning.

Reports say he was warned not to climb since other climbers had earlier complained that the wiring at the top was poorly done.

After ignoring the warning, he climbed up and was killed immediately upon landing on top of the building.

The remains have been sent to the mogue pending autopsy. 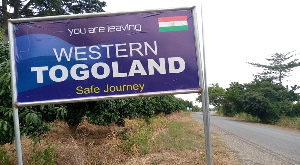 Western Togoland Group deserves no mercy, deal with them – MP

The Manhyia North Constituency MP, Collins Owusu Amankwaah has stated that the members of the …