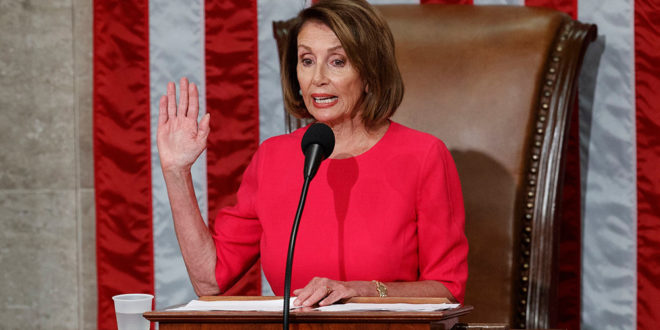 US House Speaker Nancy Pelosi to address Parliament next week 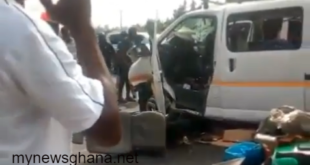 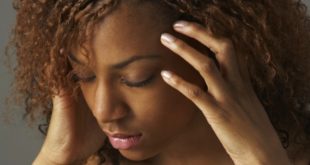 Popular American politician and Speaker of the US House of Representatives Nancy Pelosi is set to address Ghana’s Parliament next week Wednesday.

The former California representative will be part of an entourage of US lawmakers to visit Ghana next week before parliament goes on break on Friday.

As speaker of the House, Pelosi  is second in the presidential line of succession, immediately after the vice president.

First elected to Congress in 1987, Pelosi is currently in her 17th term as a congresswoman, representing California’s 12th congressional district (since 2013), which consists of four-fifths of the city and county of San Francisco. She initially represented the 5th district (1987–1993), and then, when district boundaries were redrawn after the 1990 Census, the 8th district (1993–2013). 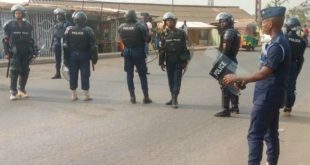 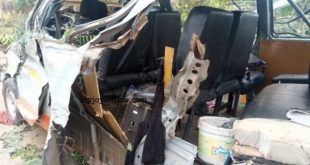