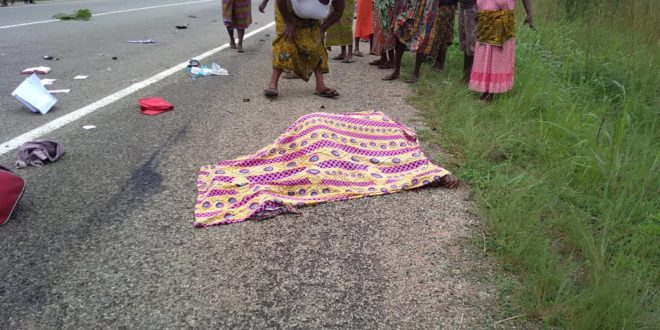 V/R: Woman on her way to church killed in gory accident 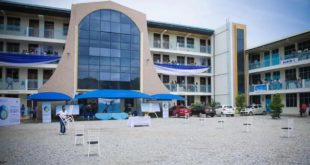 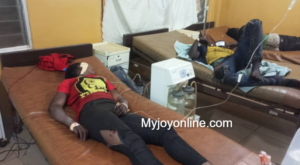 A woman believed to be in her 30s has died in a gory motor accident while on her way to church,  two other males (passenger and motorist) sustained severe injuries.

The accident occurred few metres away from Matse Township, a suburb of Ho on Thursday morning around 7:00 am as they headed to morning service at a community church known as Heaven Chapel International.

Residents identified the woman as Ernestina Klu, a sexton at the said church and a petty trader. According to a sister of one of the victims, her brother and the woman boarded the motorbike from the town to attend the church for arrangements before mass attendees.

On their way, a green Hyundai van with registration number ER-4972-X believed to be speeding, overtook and knocked the motorcycle. Ernestina died on the spot, the rider sustained injuries on his ankles, knees and elbows while the third person is in critical condition.

The motorist was rushed to Matse Health Centre while the deceased and the other victims were sent to the Volta Regional Teaching Hospital.

Starrfm.com.gh understands that the woman was a single parent with two daughters, one of whom has recently completed Junior High School. 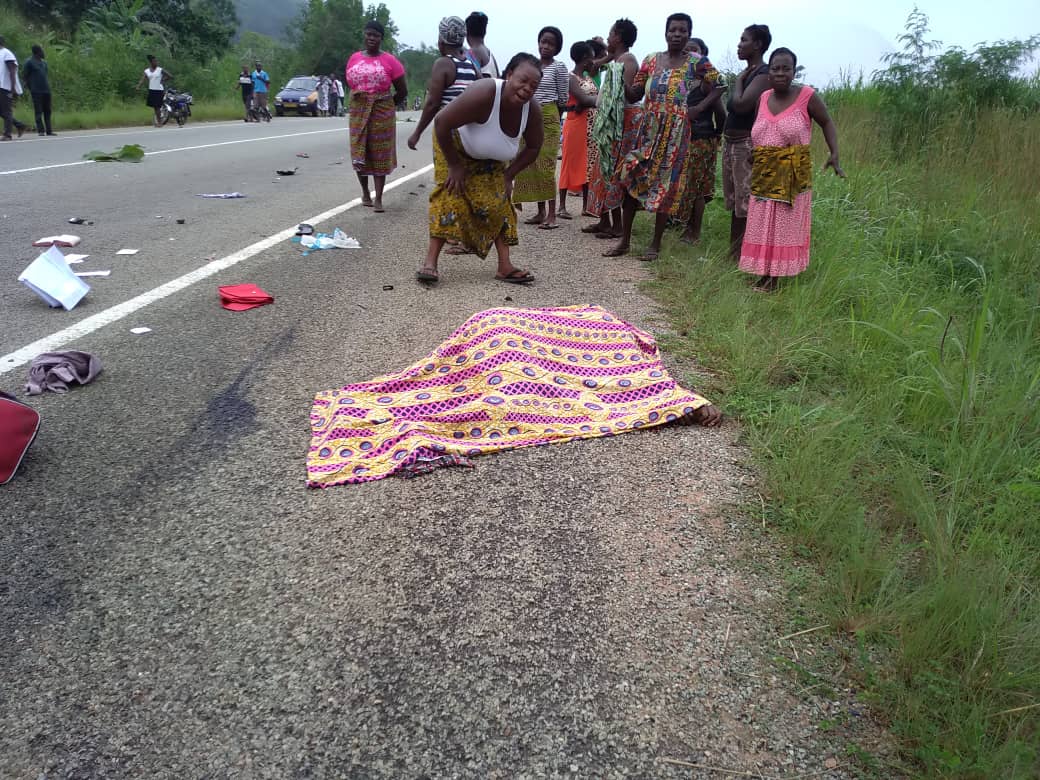 Use of motorbike in Ghana and legal perspective

Although Parliament has not amended Section 128 [1] of the Road Traffic Regulations Act 2012, which states that “The licensing authority shall not register a motorcycle to carry a fare-paying passenger,” the use of motorbikes and tricycles for commercial purposes has become the new source of employment among many Ghanaian youth, most especially in rural communities and some cities.

Some years back, the use of motorbike was common among public and civil servants who used it as a means to transport themselves to their workplaces. It would be recalled that motorbikes were also given to teachers to support their finances in the Single Spine Salary Structure (SSSS).

But the trend for motorbike and tricycle for commercial purposes has since been increasing in Ghana, for instance in Accra, okada has become the fastest way to swerve long vehicular traffic mostly at morning and evening, while in rural Ghana many JHS leavers and school dropouts have taken advantage of it to make a living.

The debate still rages on the legalization of a motorbike for commercial use. Those in support are calling for its legalization citing its potentials in curbing the unemployment menace in addition to bad nature of some roads, which makes them difficult to be accessed by cars with motorbikes as the only option.

Those against its legalization, on the other hand, believe it will rather encourage many young persons to drop out of school, breed criminal activities and lead to carelessness on the roads.

According to recent figures recorded by the Ghana Police Service and Motor Traffic and Transport Department, 2,284 motorcycles involved in accidents out of which generated 1,585 victims and 364 persons were killed in the first half of 2019. (January to June)

This figures indicated an increase in motorcycle accidents as compared to January to June 2018 which was 1, 937 motorbikes accidents.

In Volta region, records from the National Road Safety Commission only indicated that 150 motorcycles involved in an accident in the half-year of 2019 but 149 recorded in the same period of 2018 representing 0.67% increment. 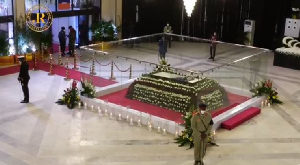 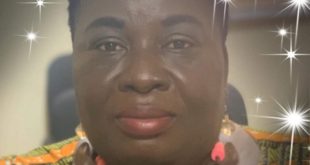