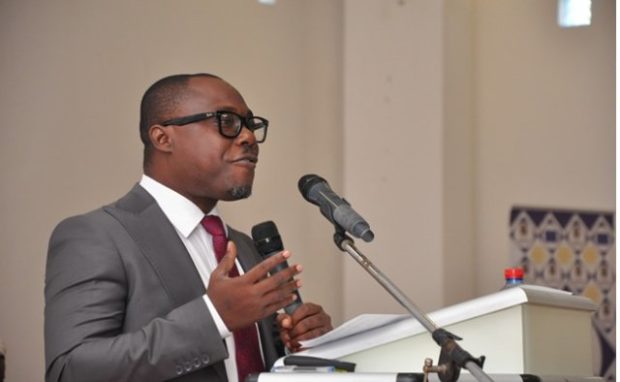 Associate Professor of Political Science and Director of the Centre for European Studies of the University, Professor Ransford Gyampo, has revealed that persons, who are the masterminders of the ‘Sex for grades’ expose which sort to bring his name to disrepute have asked for his forgiveness.

Speaking in an interview with Kyenkyenhene Boateng on 21 Minutes with KKB monitored by My News Ghana, Prof Gyampo reacting to the incident said that his wife saw the whole incident as an opportunity to get him closer to God.

He added that such challenges and trials were bound to occur as a man and so he has long gotten over the effects of the investigation.

According to him, he was a target because he is a regular critique of governments and national issues.

He said, “I’ve been reinstated by my University, I’ve started working and I do not intend to dignify what was done against me. People have come to me to apologize. I don’t want to mention names but those who were really behind it, they’ve reached out to me and I’m a Christian and I do not want to give the discussion on what was done against me dignified. By the Grace of God, I wasn’t silent. My wife tells me I talk when I sleep so not until I die, I will not stop talking.”

Sad: Two kids, others die in head-on collision at Somanya