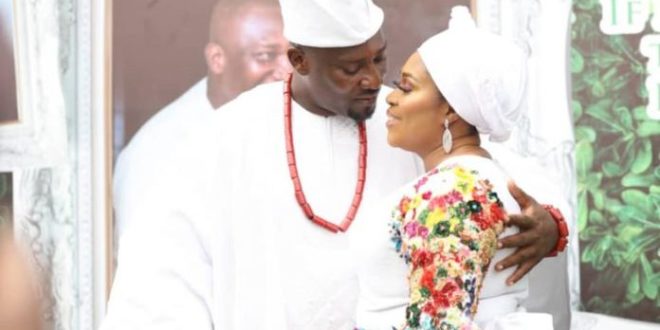 Speaking on Adom TV’s special Valentine’s Day edition of Badwam, Mr Biney said he met his wife when they both appeared on a show prior to the 2016 election.

“What made the magic was the fact that she said something that went beyond politics. She ‘spoke Christ’ throughout the discussion. She said ‘If NPP doesn’t win election 2016, then the God she serves isn’t alive’. That impressed me…” he said. 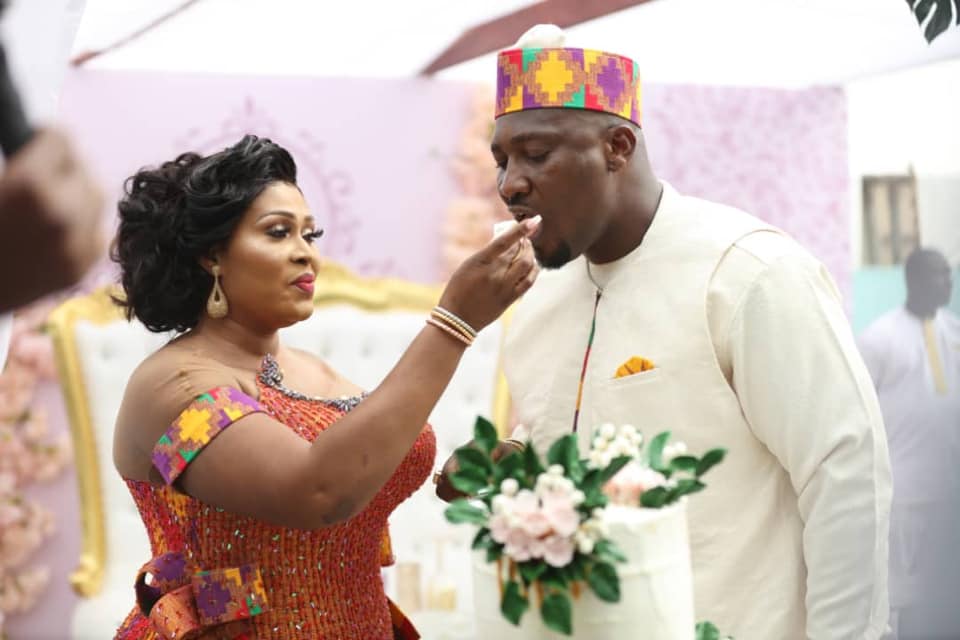 He said after their meeting he started taking notice of her and the rest is history.

“People keep asking me why Afia? And the answer to that is; she has a good heart, she does things the way I want even when I’ve not informed her and there’s peace and comfort in her arms,” he said.