struc VIDEO: My Mum Has Slept With Almost All The Men In Our Area – 19-year-old Boy Cries For Help - Home Of Ghana News 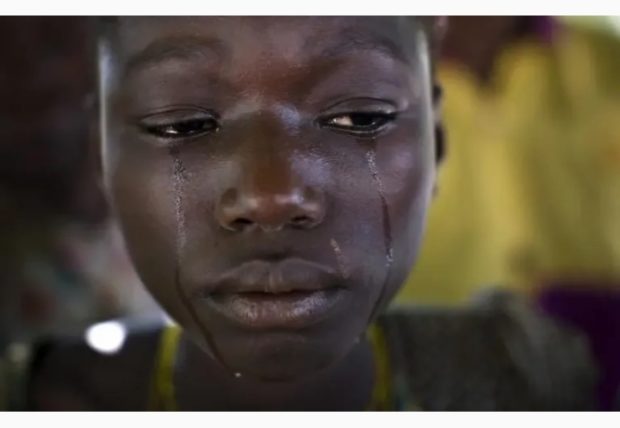 According to a story sighted by GhArticles.com on correctng.com, the young man said he was always getting funny looks in his neighbourhood anytime he walked around.

He said it became too rampant that he decided to ask one of his male friends why he gets that kind of treatment in public.

The young man said it was after he asked that he was told his mother was in the business of sleeping with men in the area.

He said he did not quite believe it but was convinced when one friend corroborated the story and he also started trailing his mum’s movements.

According to the young man, he wants to leave the house and go somewhere due to the disgrace his mother is bringing upon him.

He however said his mum was making plans for them to move into a bigger apartment and was facilitating the purchase of a car.

His story read: “Please I want to be hidden. I am 19 and the first son of my single mom, I think my mum is about 40 or so. She has 3 of us and we all live in a one-room self-contained apartment while my mum sells in a small shop in a big market. “I am 19 but I am not blind, I am not too young to notice what my mum is doing. She is so smart that she doesn’t allow any of us to see what she does but I know she is not clean… Everybody on my street is talking about her, even when I walk on the street, people look at me somehow.

“One day I asked some of my male friends on the street that what exactly is happening, it was then they opened up to me that they do see my mum in their compounds on several occasion. One of them said even his elder brother has several times sent him out of the house to go and relax outside because my mum came around. “Since then, I started trailing her movement and then I realized that they were saying the truth.

Almost every guy on our street has slept with my mum, even old men that are close to their graves. It’s so shameful and disgusting.

“The problem now is that I don’t even know how to confront her or who to report her to, we stopped going to church and even stopped visiting family members. Instead, she is making plans for us to move to a Big flat soon and even talking about buying a car.

“My mum is bringing shame to me and making me ashamed of moving around in public. Right now, I feel like running away from home and going anywhere to live my life away from her,” he said as quoted Correctng.com.

In other news, the Vice-President, Dr Mahamudu Bawumia has insisted the Ghanaian cedis is performing well against the Dollor.

Dr Bawumia was addressing a gathering in Accra when he made these remarks.

Swipe to listen to him speak below;