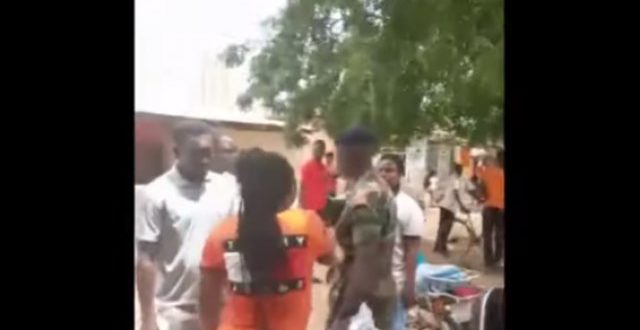 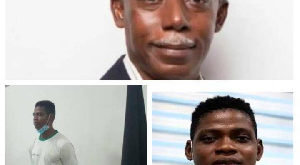 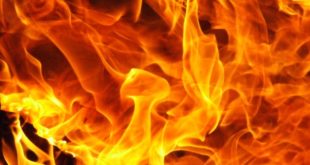 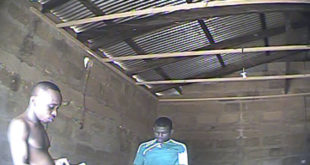 Previous Every pastor loves big buttocks; we’ll all lose if there is a test – Rev. Obofour
Next GES directs 3rd-year SHS students to report to school on August 19 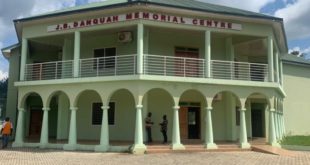 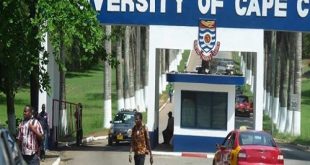