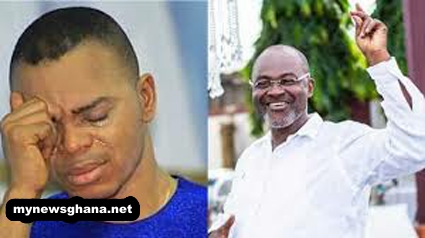 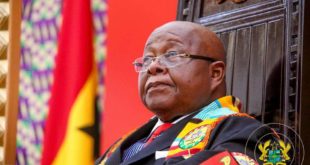 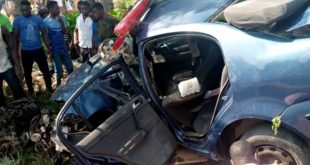 As reported earlier, a popular UK based vlogger yesterday, alleged that Obinim was having a counseling session in one of his churches, ignoring the ban on church activities and social gathering when police stormed the place after they were tipped.

…Obinim allegedly falls sick after the encounter and was rushed to a hospital, …although he is still under the watch of the police personnel.

Reacting to the news, Kennedy Agyapong has stated that Obinim wanted to play smart on the Police so he decided to fake sickness.

Speaking in an interview on Oman FM this morning, Kennedy revealed that, Obinim is currently receiving treatment at the First Floor of ‘Yeboah’ Hospital at East Legon and even knows his room number.

The lawmaker also revealed that it is only two people that will make Obinim go to jail, One woman who said he, Kennedy Agyapong doesn’t complete Expose’s and his Wife Florence Obinim. 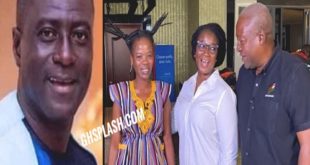