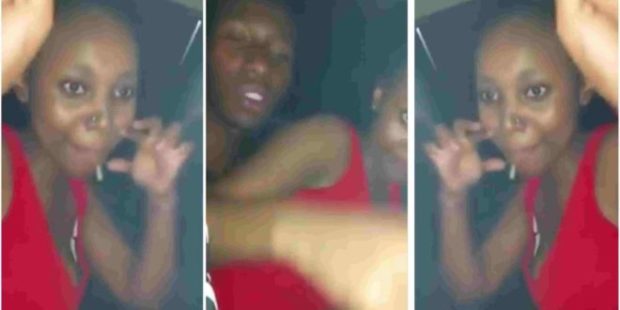 Gone are the days when mar¡juana addicts hid under the cover of darkness to get high on the w££d. Nowadays, they have no need to hide their odious habit from the public.

Between the 1980s and 1990s, the use of Indian hemp became popular among the youths with the rise of musicians such as Bob Marley, Fela Anikulakpo Kuti, Orlando Owoh, among others, who were associated with the drug.

Just like the content of their music, they inspired defiance to established authority among their followers and encouraged many of them to express their anger by smoking .

In due course, h£mp smoking became a fad, which many people, male and female, eagerly identified with.

Just as it was in the days of Fela, h£mp is openly sold and consumed everywhere although it is illegal in some countries.

A video of a lady, who is barely 23, smoking and taking alcohol while sandwiched between some young men in a moving car, has left parents in distress.

The spoilt youths were on a road-trip listening to loud music while intoxicated.

The young lady or rather slay queen, was seated on a man’s lap busy stimulating s£x and smoking w££d.

The video has left parents cursing… Have a look;

Presby pastor, two others in critical condition after highway crash at Odumase