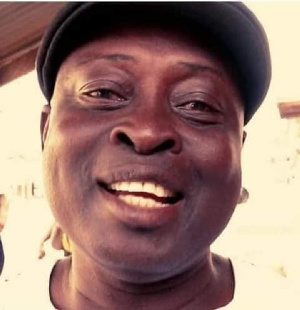 Fans and some colleagues have subsequently poured out tributes to him on social media.

The late actor was famed for his role in ‘Key Soap Concert Party’ with the likes of Nkomode, Bishop Bob Okala, Bob Santo and a host of others.

News of Ice Kenkey’s death was reported on June 9, 2022, by blogger, Busumuru Sean Kingston, who disclosed that the cause of his death is unknown.

Also, a member of his family has confirmed Ice Kenkey’s sudden demise, which he states has created a void.

The comedian was a native of Akuapem Larteh. Before his death, not much was heard of him but at the peak of his career, he toured parts of Europe and the USA with Kumawood actor, Agya Koo, among others entertaining people with their plays.

The founder of Powerlight Concert Party was also a member of the African Heroes Band led by Osei Kofi.

Check out some photos and video of the late actor: 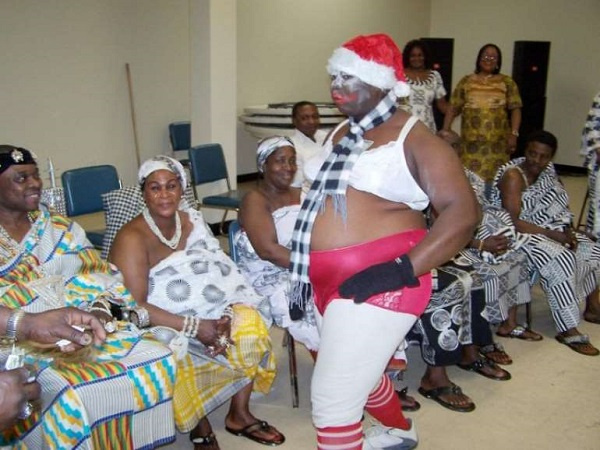 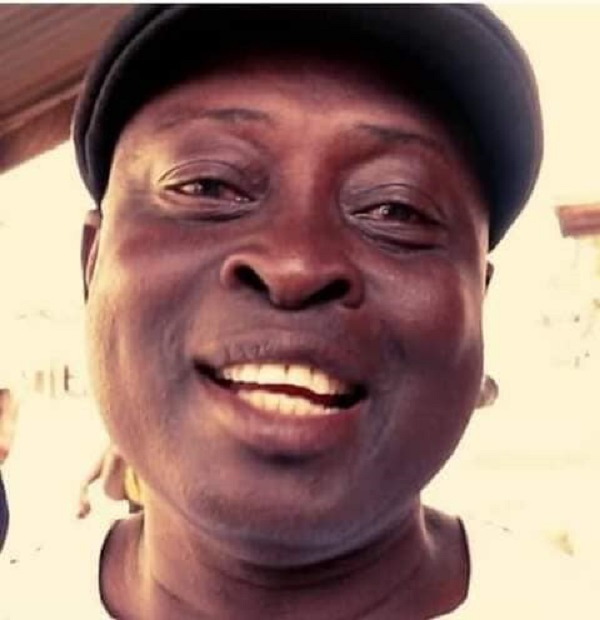