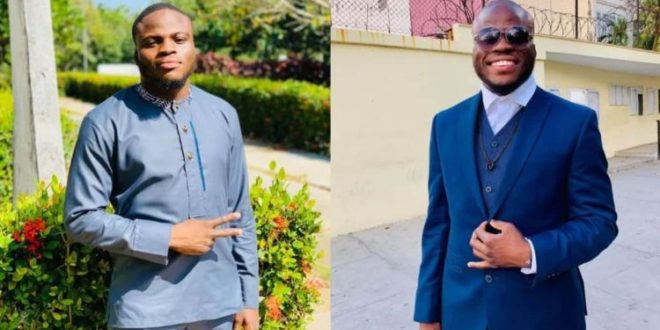 Ghanaian Medical student in Cuba dies due to alleged negligence 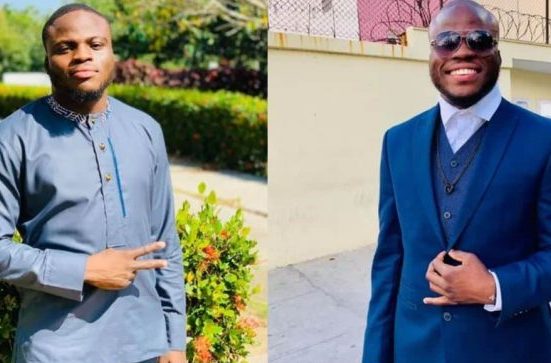 A 23-year-old brilliant Ghanaian medical student has died in Cuba in a case of alleged negligence.

Erasmus Klutse died on May 7, 2021, after he was reportedly refused treatment when he fell ill and was rushed to the school’s campus.

He subsequently needed to be sent outside the campus but the ambulance had no gasoline and there was no funding to help the situation.

In an interview with Class FM, Eugene Oko Richman, a Ghanaian student leader in Cuba lamented neglect by the Ghanaian Embassy and their sponsors, GNPC.

“Just this last Friday, we lost a student of ours, a brother, Erasmus Klutse and one of the reasons why we lost him was because of the poor health treatment that we’ve been receiving,” he said.

Eugene continued that, “And the issue that we have is that the mission here has made it very easy for the Cubans not to make us a priority when it comes to our health because if they had sent an ambulance to him, we feel that his death could have been prevented”.

One of Erasmus’ friend and colleague student in a tweet revealed that:

“The body of Erasmus after his death at 7:00 am was lying in the school until 3:00 pm when it was later conveyed to the mortuary I guess.

“They robbed me of my friend and church leader due to incompetence… Erasmus who died at the age of 23 had a degree in Biomedical engineering in LEG but wanted to pursue his passion”.

Speaking on the fate of Ghanaian students in Cuba, Emmanuel Dwomfour-Poku, the organising secretary and PRO of NUGS (National Union of Ghanaian Students), stated that: “We set our expectations high only to fall short as we were sabotaged by our own government.”

He further added, “None of us accounted for the water shortages, the rotten food being served to not only us but also our friends of wiggling kind, and lack of petrol to facilitate transportation which would later cause the loss of our brother.”