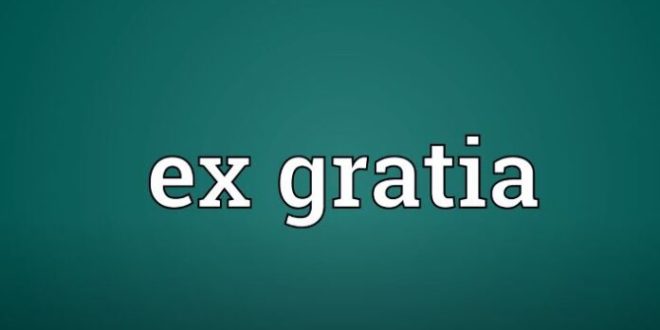 Some former Assembly Members of Okere District Assembly in the Eastern Region are seething with anger over meagre Ghc450 paid as ex-gratia to each member.

According to the agitating former Assembly Members, the amount should be increased to at least Ghc1,000.

“They told us our ex-gratia was ready so we should come for it only to notice Ghc450 envelopes as ex-gratia. They said it was Ghc500 but they have deducted tax. This is an insult to us. Having served the assembly this is what they are giving to us. we the first session of Assembly members sacrificed a lot for the assembly because it is a new District. Even during the confirmation of the current DCE, we all agreed that we are not going to take money from him before we confirm him and even the presiding member contrary to convention in other assemblies. So if at the end of the day you give us this meagre amount as ex-gratia that is disrespecting,”. A former Assembly Member told Kasapa News under condition of anonymity.

However, the District Chief Executive (DCE) for Okere, Daniel Kenneth says the majority of the Assembly Members appreciate the amount given considering the financial constraints of the Assembly.

“Please they received Ghc500 and a tax of 10% was deducted. And they are aware that is always the case. Please ex-gratia is based on our ability to pay which I have explained to them. We are a new district. We are even struggling to raise Ghc300,000 annually as IGF. Ex-gratia is a range and to be honest with you most of my assembly members appreciate it and they know that we have a financial challenge.”