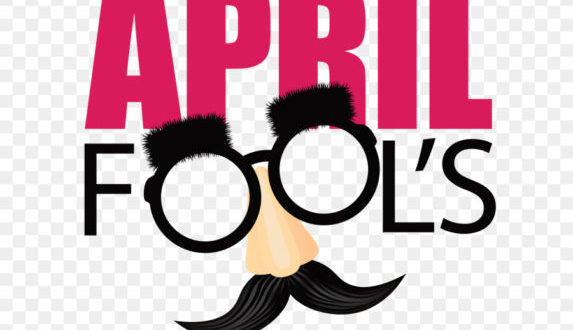 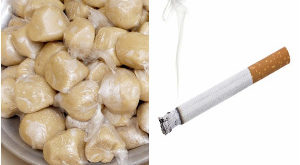 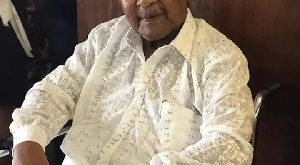 The Vice President of Ghana Psychology Association, Reverend Albright Banibensu, has cautioned against negative pranks as they can cause cardiac arrests.

“Persons with underlying anxiety disorders can have cardiac arrest out of pranks so we have to be careful with this April fool’s pranks,” he told the Ghana News Agency in an interview.

According to him, negative pranks could also destroy trust and break relationships whilst positive tomfooleries can bring joy and laughter.

A pastor at Holy Ghost Worship Centre, Assemblies of God, Ashaiman, Pastor Theophilus Henry Quamson, said though pranking is always a simple joke: “Over the years, people were overdoing it and making their friends and loved ones travel distances and do the unthinkable.”

He said such jokes could damage relationships and advised the youth to be mindful of how they mark the Day.

‘April Fool’s Day,’ is a day set aside annually when people prank on their friends, families and neighbours for fun.

The Day is marked on April 1, globally, and is said to have started on April 1, 1700, when English pranksters commenced popularising the annual tradition of April Fools’ Day by playing practical jokes on each other.

Though the Day has been celebrated for several centuries by different cultures, its exact origin remains a mystery.

According to www.history.com, some historians speculated that April Fool’s Day dates back to 1582, when France switched from the Julian calendar to the Gregorian calendar, as called for by the Council of Trent in 1563.

People, who were slow to get the news or failed to recognise that the start of the New Year had moved to January 1, and continued to celebrate it during the last week of March, through April 1, became the victims of jokes and hoaxes.

These pranks included having paper fish placed on their backs and being referred to as poisson d’avril (April fish), said to symbolise a young, “easily hooked” fish and a gullible person.

‘April Fool’s Day’ spread throughout Britain during the 18th century and in Scotland, the tradition became a two-day event, starting with ‘hunting the gowk,’ in which people were sent on phony errands (gowk is a word for cuckoo bird, a symbol for fool) and followed by Tailie Day, which involved pranks played on people’s derrieres, such as pinning fake tails or “kick me” signs on them.

Ghanaians over the years caught up with the fun and every first day of the fourth month of the year, friends, family members, work colleagues and neighbours test the gullibility of each other.

On April 2, 2019, a group of personnel from the Ghana National Fire Service in the Nkoranza Municipality reportedly assaulted some journalists at a radio station at Nkroansa, after a distress call the Service received from the Radio Station turned out to be an ‘April Fool’s Day’ prank. 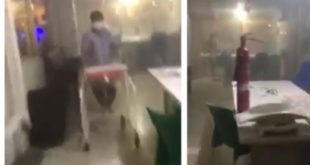 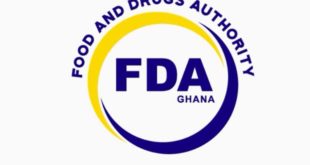