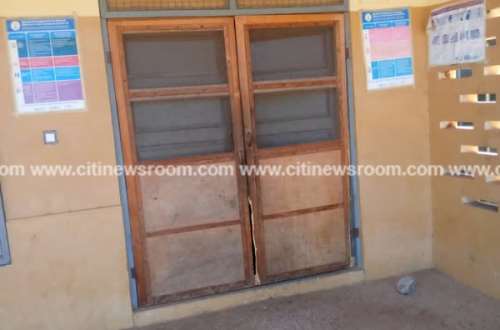 This follows the vacation of post by nurses and other staff of the facility to protest an attack by a gang believed to be a pro-New Patriotic Party (NPP) group.

The group on Friday, October 15, 2021, attacked the nurses at the facility over the use of anti-snake venom donated by the Member of Parliament for the area. 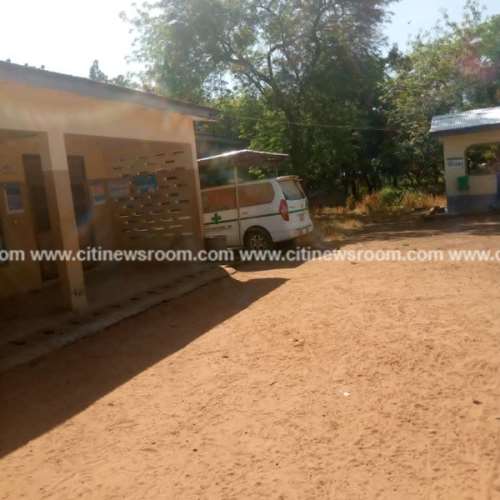 According to the group, the anti-snake venom procured by Alhaj Mohammed Asei Seini was to be administered to snakebite victims for free but has been sold to patients by authorities of the Health Center. 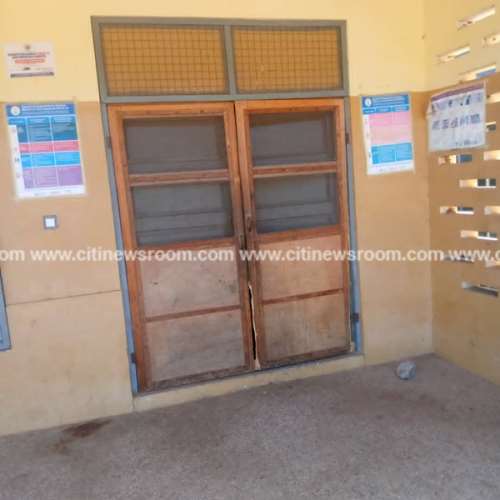 They demanded that the nurse in charge at the facility provide them with proceeds from the sale of the drugs.

The nurses vacated the Mankarigu community to Daboya, the district capital, on Saturday, for their safety.