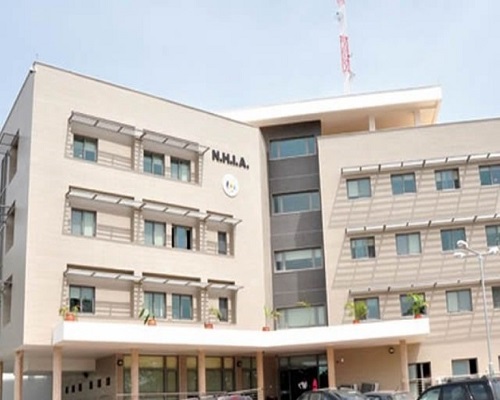 According to Doreen Smith, the nurse in the Savannah region who alleged that Mr Sakara visited her duty post on July 8, at about 9:00 am under the guise of ‘Monitoring’ and sexually assaulted her, the police are dilly-dallying with the case.

“The man who assaulted me has gone back to work and I’m home waiting for my transfer home; I’m so confused,” she bemoaned.

She said she has managed to get her lawyer, Barrister Victor Glover arrested by police at Baatsona for allegedly deceiving her.

“The lawyer has also been granted bail and asked to report to Baatsona police everyday,” she said.

She lamented further that no date has been set for the sexual assault case to be heard in court.